ZayTheGOAT Is Here To Live Up To His Name

ZayTheGOAT Is Here To Live Up To His Name 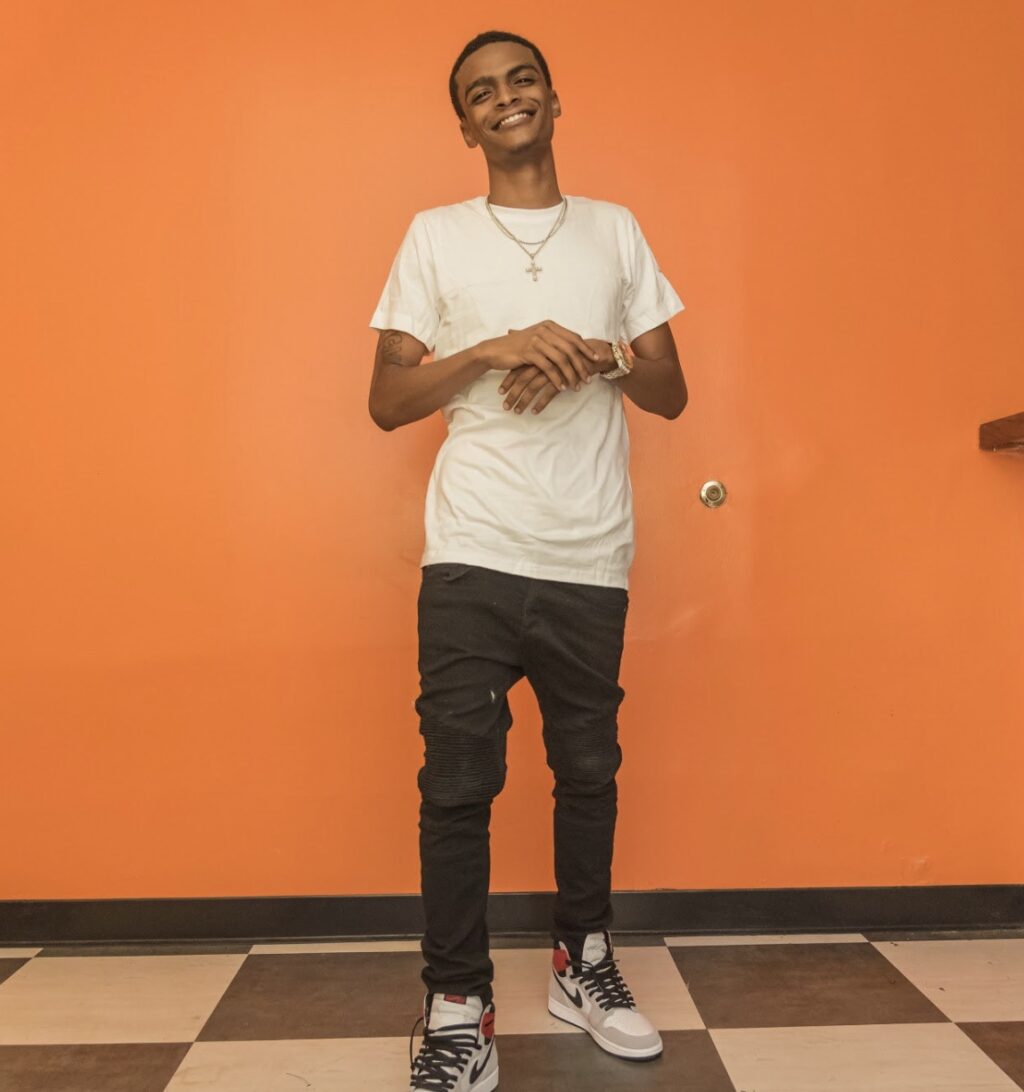 ZayTheGOAT is a 20-year-old artist from Charlotte, North Carolina. He is an independent artist and the president of an independent label called Social Currency. Not only is he an artist, but he is also a musical engineer, adviser, and businessman. Zay started by listening to his father make music which he then became obsessed with it. He started rapping out the window when he was younger, but he didn’t write his first song till he was 9 years old. Other than his father, his primary influences in music are Lil Wayne, J. Cole, Meek Mill, 2Pac, and DaBaby. Through his music, he shows his fans how he is the greatest of all time.

What motivates ZayTheGOAT is the pressure itself. Another motivation of his is DaBaby because he was able to watch him firsthand build his legacy from the ground up and show him everything he needed to know to be the GOAT. He plans to start his own record label in the near future with qualifications to be much more. His goal in the music industry is to get nominated for a Grammy. He would also like to get his music on a soundtrack for a movie which would allow his music to open more doors and opportunities.

Along with winning the Stunna Freestyle challenge, ZayTheGOAT has opened up for DaBaby and has performed at Dj Esudd’s No Stress Fest. Zay recently dropped a single called “New Yeezys.” His newest single, “Why Not Now” just released and with a visual EP. You can listen to ZayTheGOAT’s music on all platforms!