Yvng Sammie EP “The Life Of A Virgo” Coming Soon

Yvng Sammie EP “The Life Of A Virgo” Coming Soon 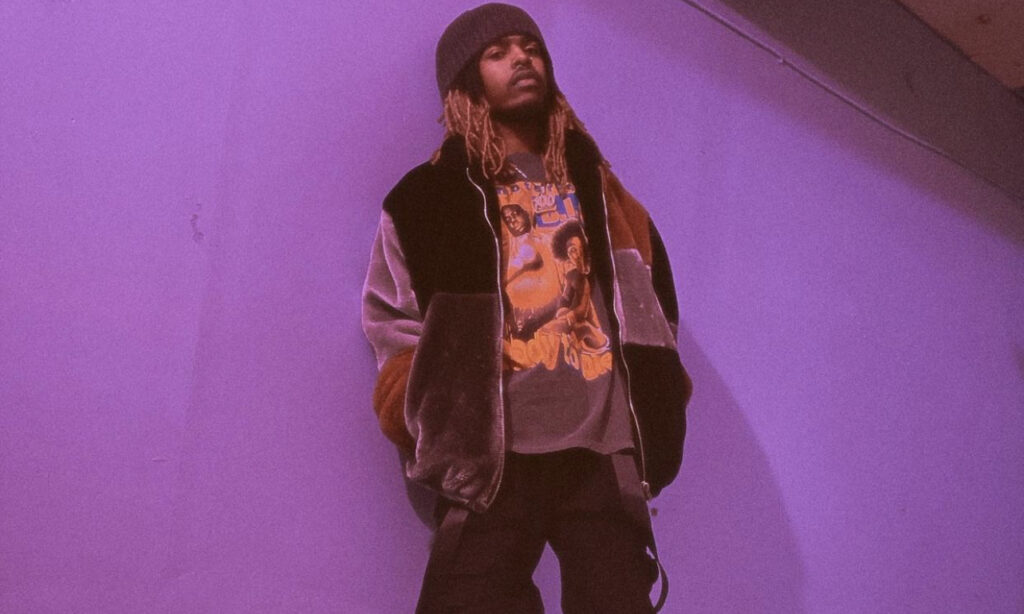 Music runs through Toronto-based artist Yvng Sammie’s blood. The dancer-turned-musician is used to following the pulse of a song, growing up mimicking moves from music videos and eventually introducing his dancing to social media back in 2018. Now, as a full-fledged artist with an ever-growing fanbase, Yvng Sammie is focused on honing his pop, R&B, and hip hop-influenced sound, letting his 12 years of dancing inform the way he navigates his craft. With his latest single “Up High Now” featuring OnDutyTR out now and his upcoming EP The Life Of A Virgo scheduled for release on October 22nd, Yvng Sammie is injecting the fun and passion he has for music into his work. “When you hear my music, you have to start dancing,” he says.

Yvng Sammie first went viral on Vine, formulating dances to the music he was listening to. He went on to make his wildly-popular Harlem Shake video, dancing to “Bounce Wit Me” by rapper Bow Wow, and was featured on World Star Hip Hop for having the “Best Male Nae Nae” in a video that hit 3 million views. Now, he’s in charge of the music he’s dancing to. Yvng Sammie wants his listeners to feel his energy.

“I started doing music in 2009, when I started high school,” he reflects. “But I really started taking it serious this year, and pushed my music onto platforms.” His love for music doesn’t come out of nowhere. The up-and-coming artist has been dancing and making music for a decade now, and his late parents remain his lasting inspiration. “Music is what sets me free,” he emphasizes. “No matter how your day is going, music can always put you in a better vibe… my family is definitely my motivation.”

Now, the independent artist aims to keep traveling, keep performing, give back to his community, support his loved ones, and, of course, continue making music. With his EP The Life Of A Virgo and his debut music video for his song “Don’t Try It” on the way, Yvng Sammie’s fans have much to look forward to— and he’s putting others on in the process. “If there’s anything out there that you love doing and you feel discouraged, never fall back on your dreams,” he tells his audience. “Keep pushing, work hard, and the results will show. And shoutout to @smizelashco, the number one lash/cosmetics brand in Toronto.”
Stream Yvng Sammie’s “Up High Now” featuring OnDutyTR—out now on all streaming platforms—and follow @YvngSammie to stay on top of his upcoming drop for “The Life Of A Virgo” on October 22nd. His new music video “Don’t Try It” is also set to drop that day— you won’t want to miss out.