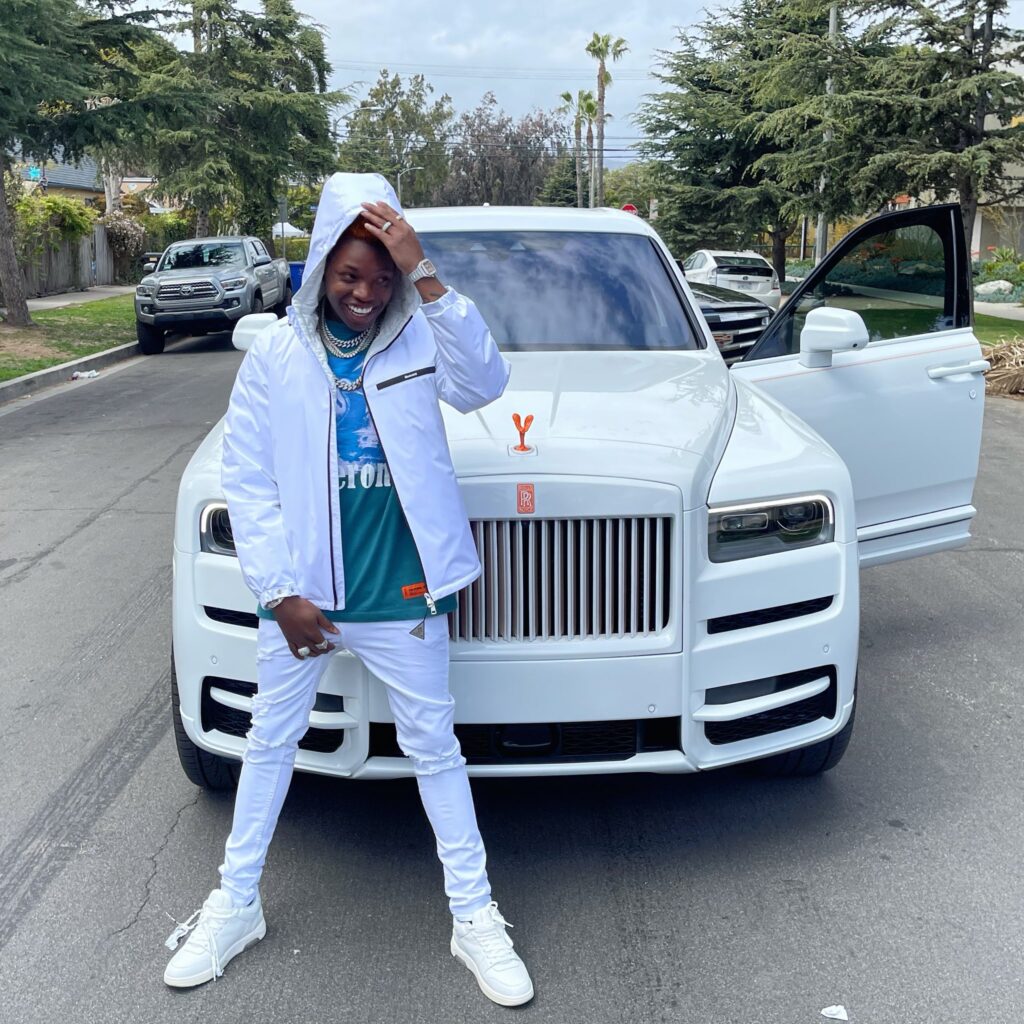 After his collaboration with Drake for “You’re Mines Still”, Yung Bleu’s career has reached new heights. The rapper’s unique sound is leading the trap soul wave, earning praise from many artists. The Alabama native recently worked with Coi Leray on the song “Thieves In Atlanta”, and according to his socials, he’s got some heat coming up with R&B songstress H.E.R.

This week, Yung Bleu dropped an unexpected freestyle to Drake & Rick Ross’ “Lemon Pepper Freestyle”, along with a visual. Bleu delivers on this 4-mimute Drake rendition with some dope rhymes and a sick flow!

“You’re Mines Still” sits at No.18 on the Billboard Hot 100, its highest position to date. The song has been on the chart for a total of 16 weeks.