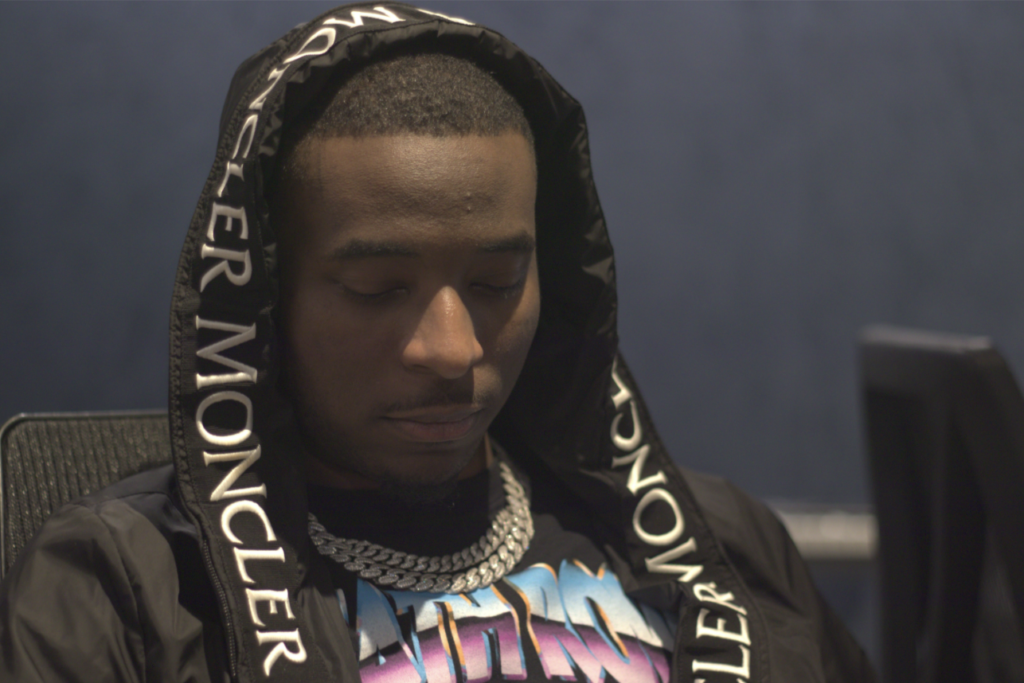 Compton artist Young Taboo has released his upbeat new song  “Lil Sum” which is guaranteed to rock any party or club it gets played in. The artist’s latest single is meant to hype up the ladies as Taboo encourages them to shake “sum” at the club for a “lil sum,” as in cash.

“Lil sum” is a certified club banger with Young Taboo rapping about throwing plenty of money at the club, party or wherever he may be. The track is lighthearted in tone and possesses that fun dance party energy which makes it the perfect song to dance and vibe to this summer.

Young Taboo has been hustling for a few years now having decided to pursue his career in music in 2018 after the passing of his father. “I’m passionate about music because it’s my outlet,” Young Taboo said in a recent interview. “It allows me to express thoughts and feelings that I would have normally kept to myself.”

Now with his latest single “Lil Sum” he is tapping into his versatile abilities. “I think I have a diverse style. I can go from the struggle and pain, to making a club banger, to making something for the ladies.”

With an EP dropping soon be sure to follow Young Taboo on Instagram @young.taboo1 to stay up-to-date on its release and stream his new single “Lil Sum” down below.