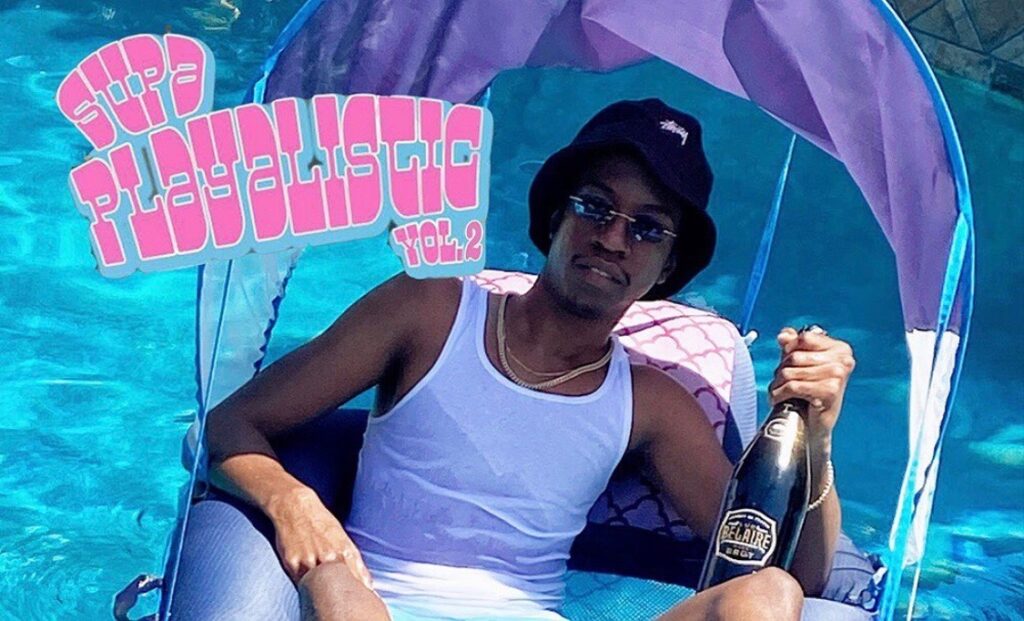 Young N will never disappoint. The West Coast artist delivers fresh, soulful records in the most player fashion. He is inspired by the 70s and 80s lifestyle and puts those vibes into his music. His unique name is a play on words given to him by the older folks in his East Watts neighborhood. Growing up, the adults called him “youngin’,” and his first name started with an “N,” thus, the stage name Young N was created. Although currently living in the Inland Empire, CA, Young N represents every city, “…from Watts to Juice County [Orange County, CA].”

For Young N, he did not choose music. Music chose him. He knew he had to break away from the typical “9-5” lifestyle due to the talent he possesses. He is motivated by the fact that he knows he deserves better than the life he was living. His goal is to use music to create generational wealth by branching off into different business venues to keep money circulating. Young N is greatly influenced by DJ Quik, Curren$y, and Dom Kennedy, and started taking music seriously in 2015.

Young N states that his genre does not exist. Although compared to the sounds of Too $hort, Young N would describe his own sound as, “Supaplayalistic,” which also happens to be the name of one of his EPs released earlier this year. The independent artist is a hustler and not only released one EP, but two EPs this year. “Supaplayalistic, Vol. 2” was also released this 2020. In this EP, you will find 10 songs all written by Young N himself, and produced and engineered by Deedotwill. You can definitely hear why he has been compared to the great Too $hort!

“Stack money, live good, always pray, have faith, and be yourself.”- Young N