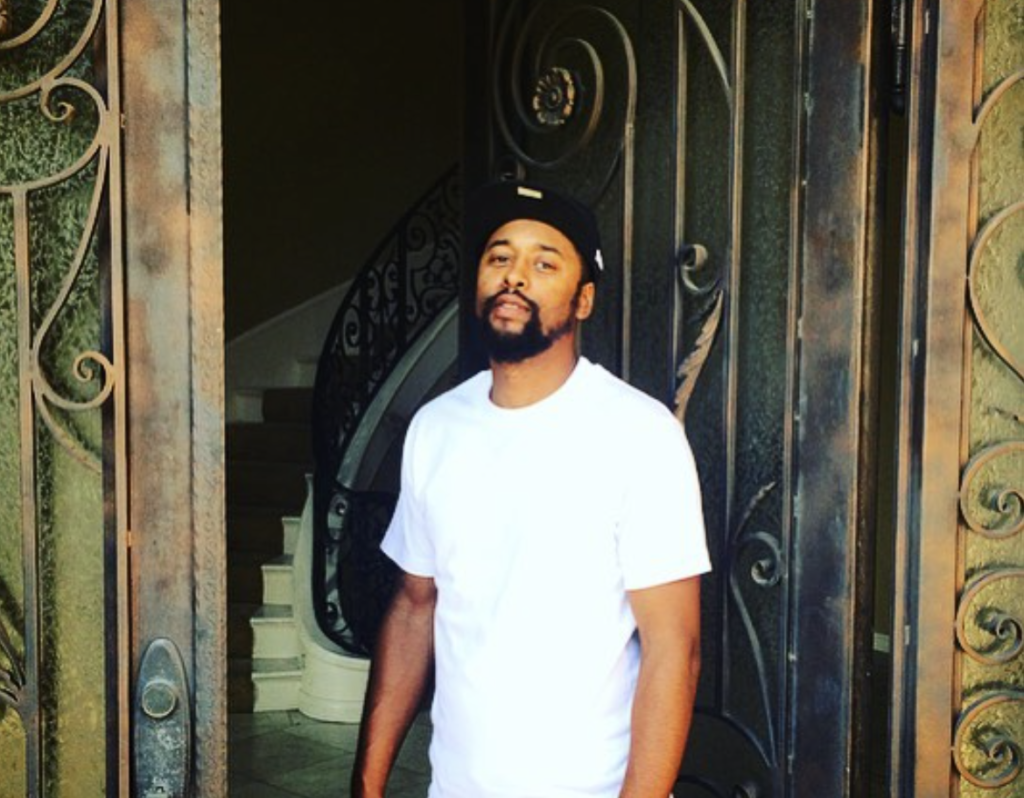 Young Lawless is bringing the heat with his new single “Coochie Hoochie” ft. Yn Jay, out now on all platforms. Lawless, who also goes by Fatboy Law, is a Compton, California native with a story to tell. His high-energy anthem “Coochie Hoochie” serves as a great reminder as to what he’s truly capable of as a rapper and storyteller in general. The new single just dropped on all platforms and is the turn-up, party song we all needed in this pandemic.

The song is the first single from his upcoming EP that coming out in 2021 called Psychoactive. Some features that can be expected on the project are Sukihana, Steven G, Compton Menace, and Kevin McCall.

Lawless (real name Na’Shaun — which means “I love you” in the origins of Africa), is a natural born hustler. Before getting into music, he was able to ghostwrite for a few different artists, which is how he got his start in the industry.

“After I graduated high school I did a lot of ghost writing through out the years because I love music and the whole process of creating,” he said. “Now I feel like it’s my time to show people who I am. I’ve been known as a playmaker behind the scenes, now it’s time to show them I can go out there and compete as a superstar player.”

When asked about when he knew that he wanted to pursue a career in music, Lawless said, “knowing that I have real talent made me ultimately decide to do music.”

“It would be a waste of a gift if I didn’t do music, he continued. “It’s something that makes me feel good and I believe I have a story to tell. Hopefully I can reach people that’s in a dark place and help bring them out of it into some light.”

As he gets ready to release his upcoming EP, Lawless wants anybody that listens to his music to know that they are in control of their own fate.

“I just want them to know the decisions you make determines your fate,” FatBoyLaw said. “That’s the message I hope they get from me when they get to sit down and listen to some of my more conscious records. Sometimes I make music just for you to dance and laugh to. But my primary focus is to steer people away from the negative and being more aware of their actions without preaching to them.”

With one last message to his fans, Young Lawless states that “we can make the world a better place if we’re more conscious and start pushing a positive purpose towards helping humanity.”