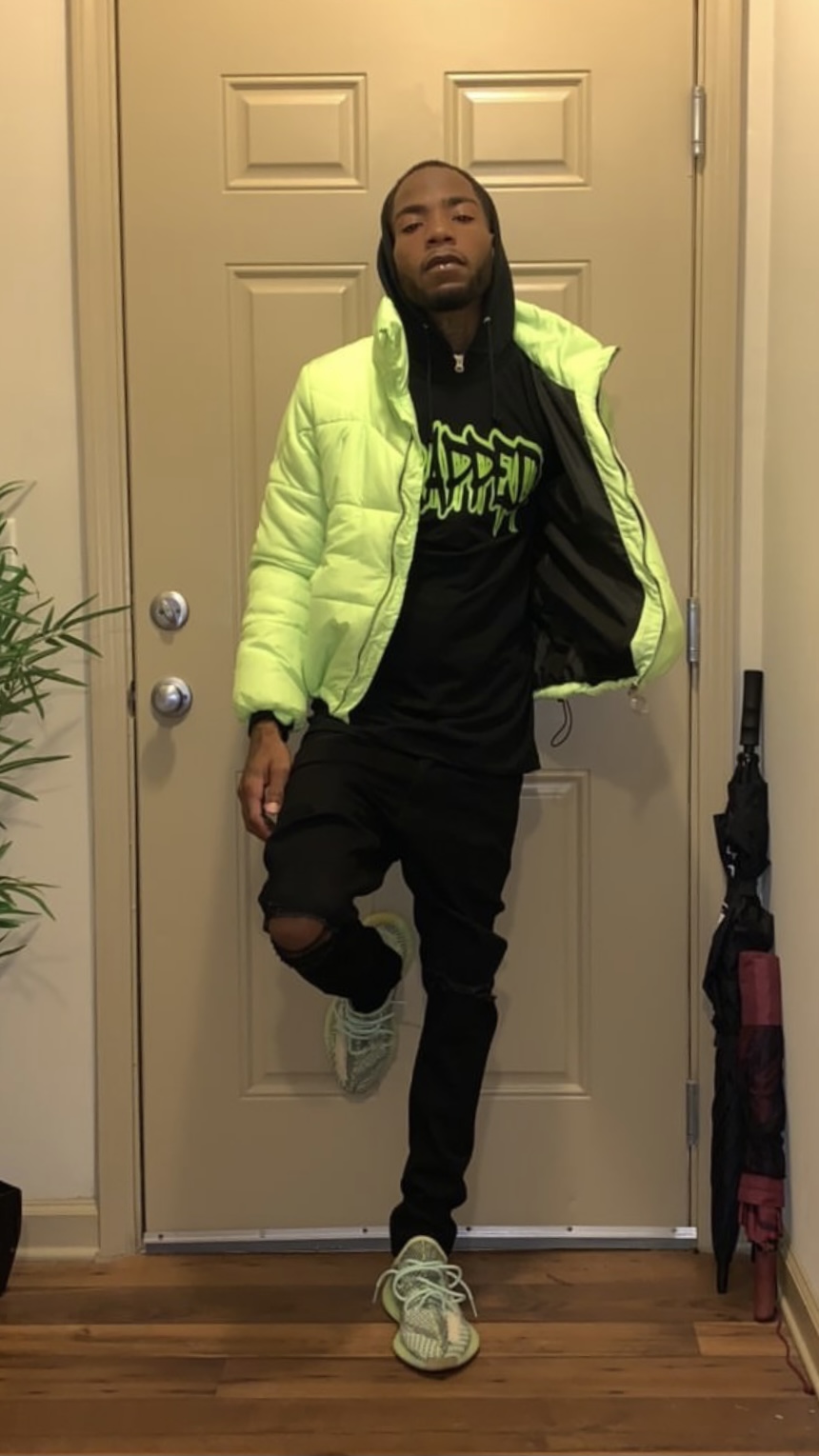 Young Flipside is an artist from Lancaster, California but currently lives in Atlanta. He is someone who knows what it takes to make it the industry. His name comes from struggle and pain. He received the name from his oldest brother, Big Flipside who was killed by the police when he was 17 years old. His genre is different from other artists due to it being melodic pain and healing vibes. The moment that he decided he was going to fully pursue music was when he wrote his first rap at the age of 8 years old. That then lead him to fully pursue his music at 13 years old he recorded his first song.

When asked has it been a smooth road to get to where he is at now in his career, Young Flipside responded “Anything but smooth. It’s been a journey of ups & downs, blessings & lessons. Learning through the paths I’ve taken. I feel I have failed my way to every successful moment I experience in life with my music. You have to go through things to be able to create them in the world.”

His project, “The FlipSide Of Life” is one of his favorite projects because of the things that he has overcome along with the patience that it took to see that project manifest itself. It taught and showed him a lot. If he could collaborate with any artist it would be K-Camp due to his versatility. Some goals that he hopes to achieve this year is to build up his visual content and shoot 3 visuals a month. He knows that his input will be his output. Young Flipside feels the people should listen to his music because it is relatable, healing, inspiring, motivational, and meaningful. He currently has 40 unreleased songs and is plotting on how he is going to go about releasing them. In the meantime, be sure to tap into his music on all streaming platforms!