Young Energy Shares The True Meaning Behind His Music

Young Energy Shares The True Meaning Behind His Music 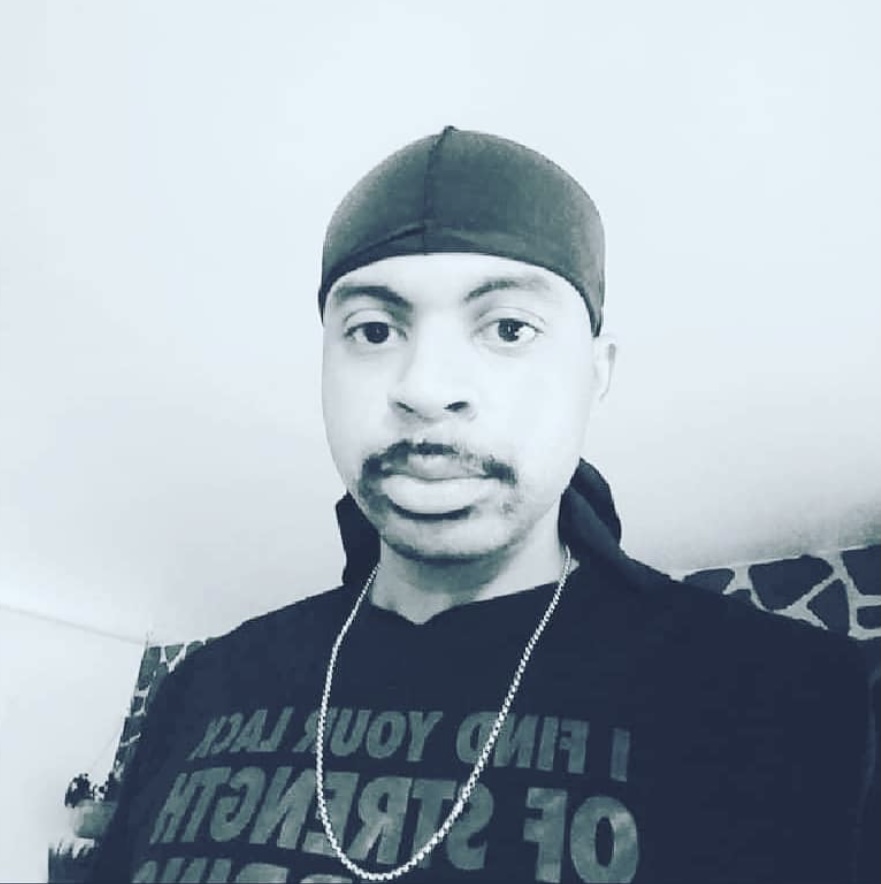 Young Energy is a Los Angeles native whose inspiration comes from his passion for Hip-Hop. He started writing around the age of 11 and kept the momentum going. You could describe his sound as aggressive, honest, and real. He taps into his creative side by writing his own music along with making his own beats.

When asked who is he inspired by, Young Energy responded “My inspiration could come from my experiences, but also just being repetitive with the writing process. When I get it going I get it going if not I don’t force it. I am a perfectionist and I want to have every line every bar hit you with a deep meaning behind it.”

As an artist, Young Energy enjoys being creative because it is something that he truly loves. If he could collab with any artist in the industry, it would definitely be Eminem. Not just because he is one of the goats, but he also believes that he could teach him so much about being a true MC and he also feels that he would be a great mentor.

A goal that Young Energy hopes to achieve is to become a worldwide icon. He would also want people to know that his message is the truth, honest, and genuwine. His biggest accomplishment thus far was receiving over 330,000 streams on his single “Call,” and you can check out his music on all streaming platforms!