YNP Seven: The Young and Poetic

YNP Seven: The Young and Poetic 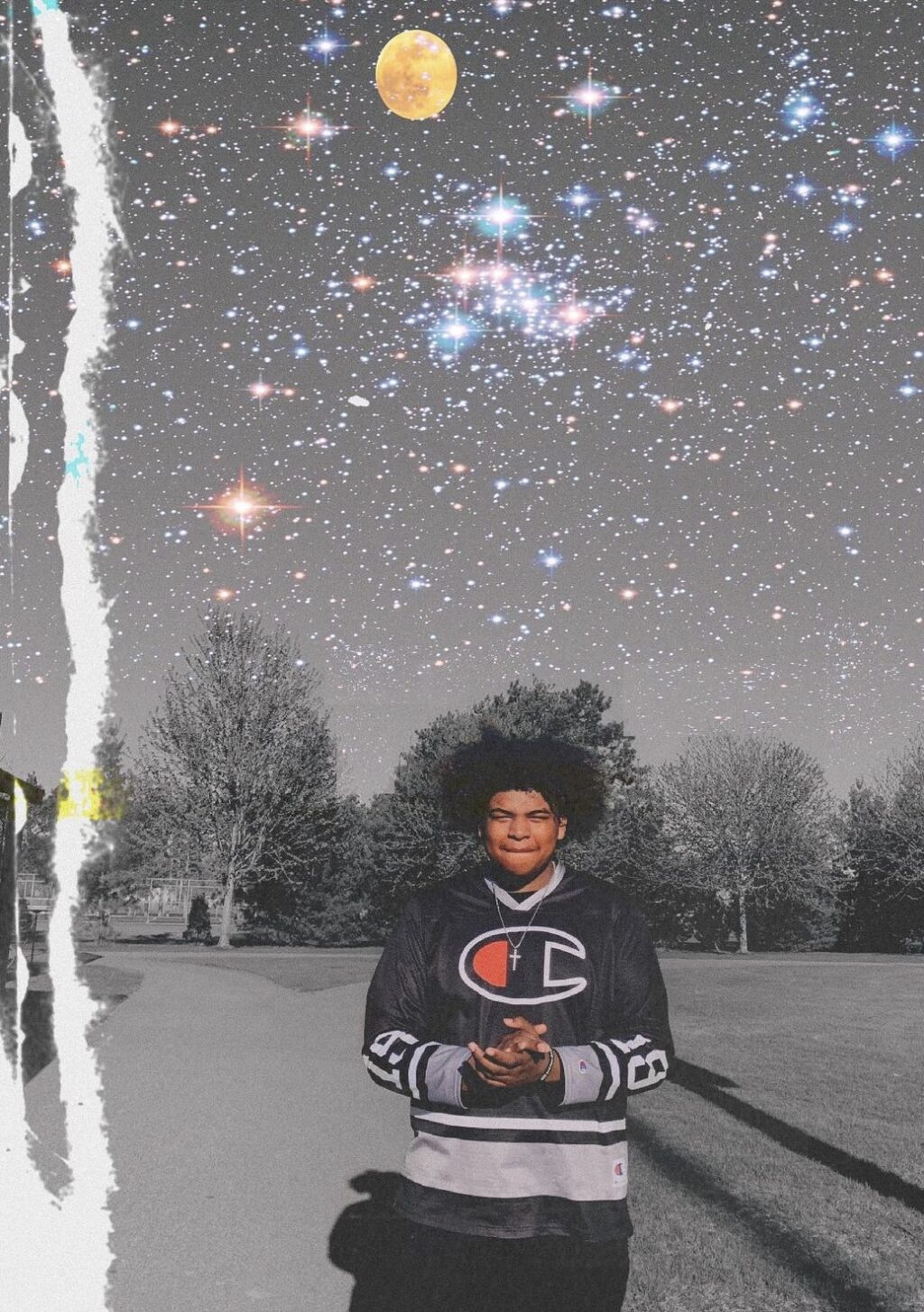 Describing his rap style as unconventional and unorthodox, independent rapper YNP Seven offers a fresh sound to the game. Born and raised in Minneapolis, Minnesota, YNP Seven began his career about a year and a half ago. His name stands for young and poetic while the ‘7’ is a homage to his city, Brooklyn Park. Right after he graduated from high school, he decided to focus on his craft releasing a couple singles and two EPs. He draws inspiration from growing up to J. Cole, 50 Cent, G Herbo, and Playboi Carti with his sound being described as Trap Rage. Often collaborating with his YNP crew and a number of producers, the goal is to make it to the top of the Billboard charts.  Though he has not established a set image, he describes himself as, “original and flamboyant”. With the new year just around the corner, he hopes to release more music, collaborate in features, and do more shows. Recalling his favorite memory was going to Las Vegas to record the project with his YNP brothers. His recent release was his EP titled Trip 7, in which he notes is his favorite highlight of the year because he could see the growth in his artistry.

Besides writing and working on his music, YNP Seven is a big sports guy at heart as he enjoys watching and playing basketball and football. He enjoys giving back to the community, noting that he ran a turkey drive last year for the homeless during COVID, saying he remembered when he was in their position. With Benjamin Franklin being his motivation, he also shows interest in real estate or opening and running his own business.

Admitting it has not been a smooth road, having to deal with scammers, he advises, “To stay true to yourself and watch out for snakes,” when dealing with the music industry. As his motto to live by is “Get rich or die trying”, he hopes to just make music that people can turn up to and feel good at any given situation. He sends love to his fans as he shares with us important advice to “keep going even if it seems impossible.”