YNG Kev0 Wants To Become Something More Than Music

YNG Kev0 Wants To Become Something More Than Music 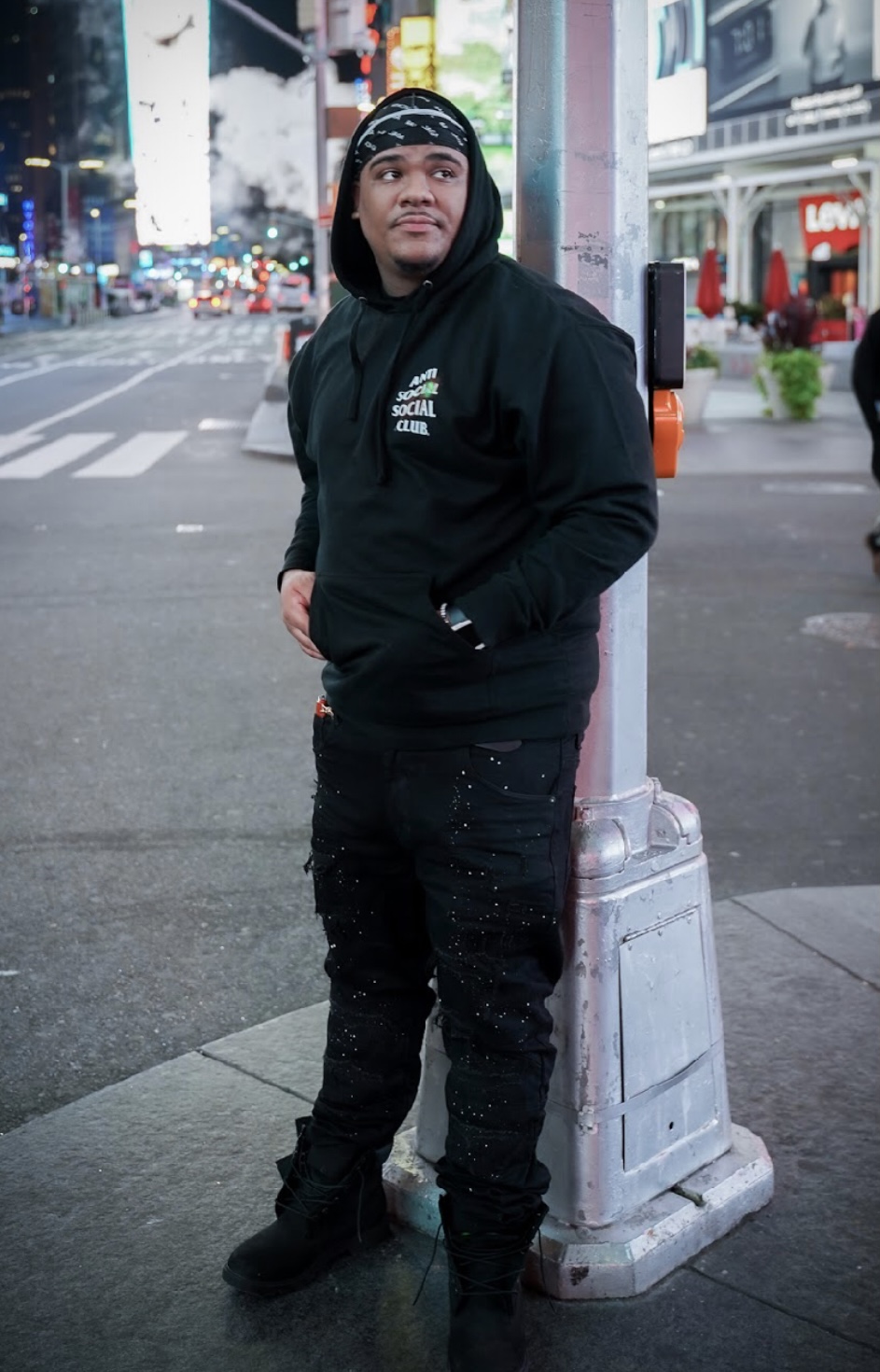 YNG Kev0 is an artist who was born in Spain and raised in Atlanta, Dominican Republic, and currently resides in New York. In his name, YNG stands for Young nigga Grinding the Kev0 is his name abbreviated and the zero is because he feels like there is no one out there like him. YNG Kev0 does not have one specific genre, but as an artist, he feels like an artist he likes to put his focus on pain and his real-life experiences. When it comes to his sound, it is real and he tries to make music as raw and real as he can. Music has always been a part of his life. The first song he ever recorded was in 2009 while he was living in the Dominican Republic at the time.

When asked if there were any life-changing stories that impacted his career, YNG Kev0 responded “I have been through it all I been the black sheep of the family my whole life music is the only thing I could ever do right sometimes I get mad at myself for holding back for so long but what really made me say I’m taking this serious was going to jail I sang one of my songs to an OG in there and he started crying and this was a man that’s been in and out of jail his whole life and for him to get emotional with something I put together from my life stories and the things I been through made me realize I can touch people with my music  I also met a guy in there my age with my same dreams of making music and becoming somebody in the music world but he was sentenced to 25 years he made me promise him that I would never stop chasing my dreams and ever since I got released Iv been chasing my dream nonstop”

YNG Kev0 wants to impact the ones that come from the dirt the ones that feel the pain of the world. He recently dropped his single “Shooting Star” and he is currently working on releasing his EP. You can check out his music on all streaming platforms!