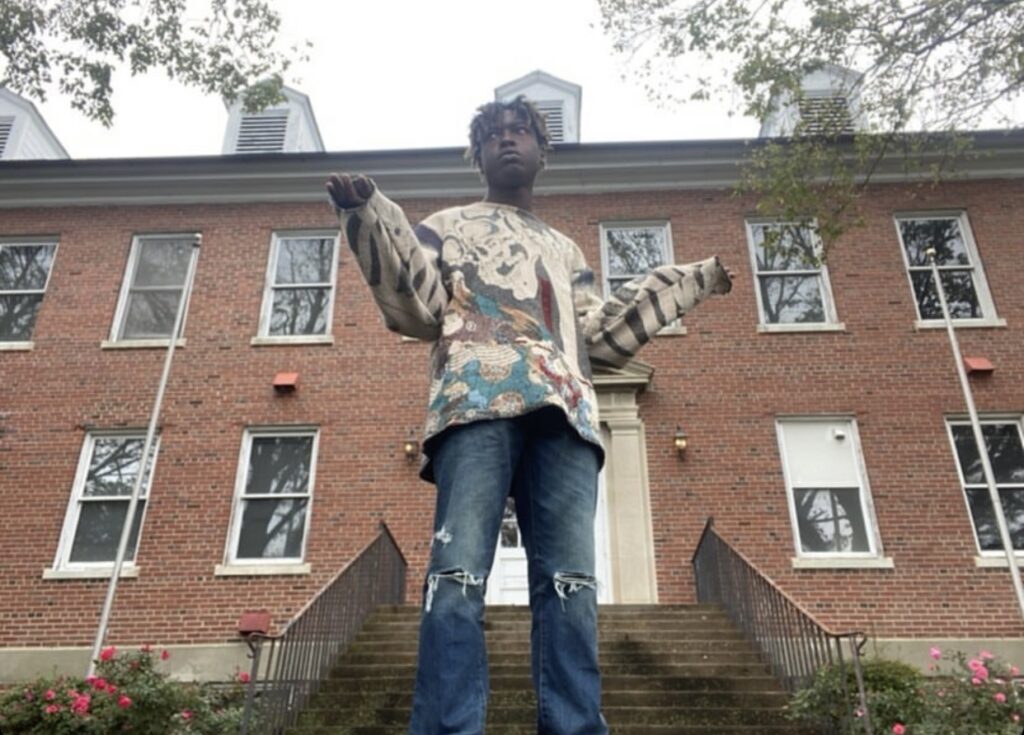 Xen Crisis is an upcoming artist who is ready to put Virginia on the map. When coming up with his name, he always wanted his music to bring a crazy vibe and be chill also, so he created Xen Crisis! His genre could be described as new-age Hip-Hop/Pop, and his sound is weird, young, and ignorant. Not only does he write all of his music, he always strives to get better at his craft, so he feels that he has to know how to do everything. Production-wise, he is still starting to learn how to do it on his own. When creating his music, he gains inspiration from his personal experiences, other artists, and books.

When asked what moment made him decide that he wanted to pursue music, Xen Crisis responded “I started wanting to do music in 2016 then actually got started 2017. I remember working my first ever job at an RV campground on this national park when KISS by Lil Peep came on and it just blew my mind. I couldn’t believe someone who was combining that emo rock and dark trap vibes so perfectly. Started looking for music friends right after and got lucky af and met Vool one day in a class rest is history lol. Then 2017 when I saw XXXTENTACION and all the crazy stuff he was doing in music (which I had been trying to do my own self) I told myself DWSC was going to meet Members Only through our own wild music. Sadly, a year after though he passed, long live Jah definitely another reason I do this can’t disappoint my idols.

He recently dropped his album “Oasis Deep.” That is definitely Xen Crisis’s favorite project so far because it is him discovering life now that he is not out here starving on the streets. It is really just a young emo kids’ appreciation of life’s struggles. He has some projects that he is currently working on and you can check out his music on all streaming platforms!