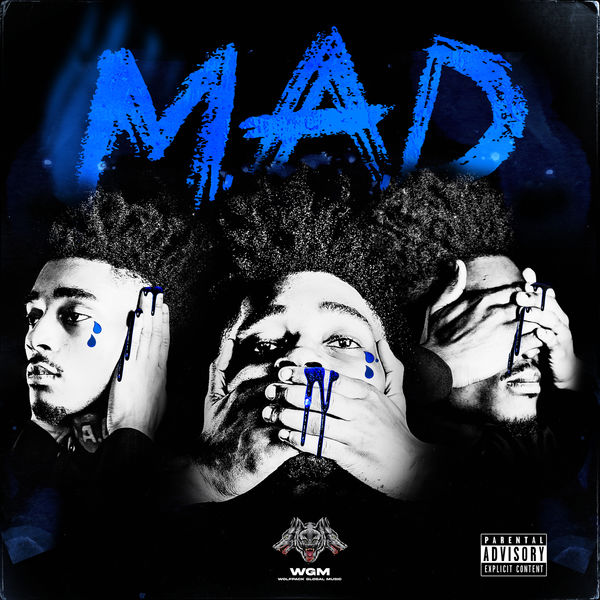 Currently on fire with new releases, collaborations and performances, Wolfpack Global Music signee Mad Marcc is back in the second quarter with a new visual release for his single “Dark Child” — one of the singles from his debut album MAD. which was released in April of this year. Not new to releasing solid content and garnering a solid fanbase, Mad Marcc’s growth has been an organic journey, and is definitely on his way to stardom. His previous single “Slide” made a big mark, and he is preparing for even bigger notoriety.

Signed to the same label that broke megastar Lil Baby, Mad Marcc is great hands when it comes to distributing his talent to hip-hop fans, working hard, diligently and actively for the winning prize. Ready for the big leagues and new ventures, Mad Marcc is next from Atlanta to blow. To view the official “Dark Child” video, make sure to press play below: