Who Is Kevin Kent aka Big Joker…

Who Is Kevin Kent aka Big Joker… 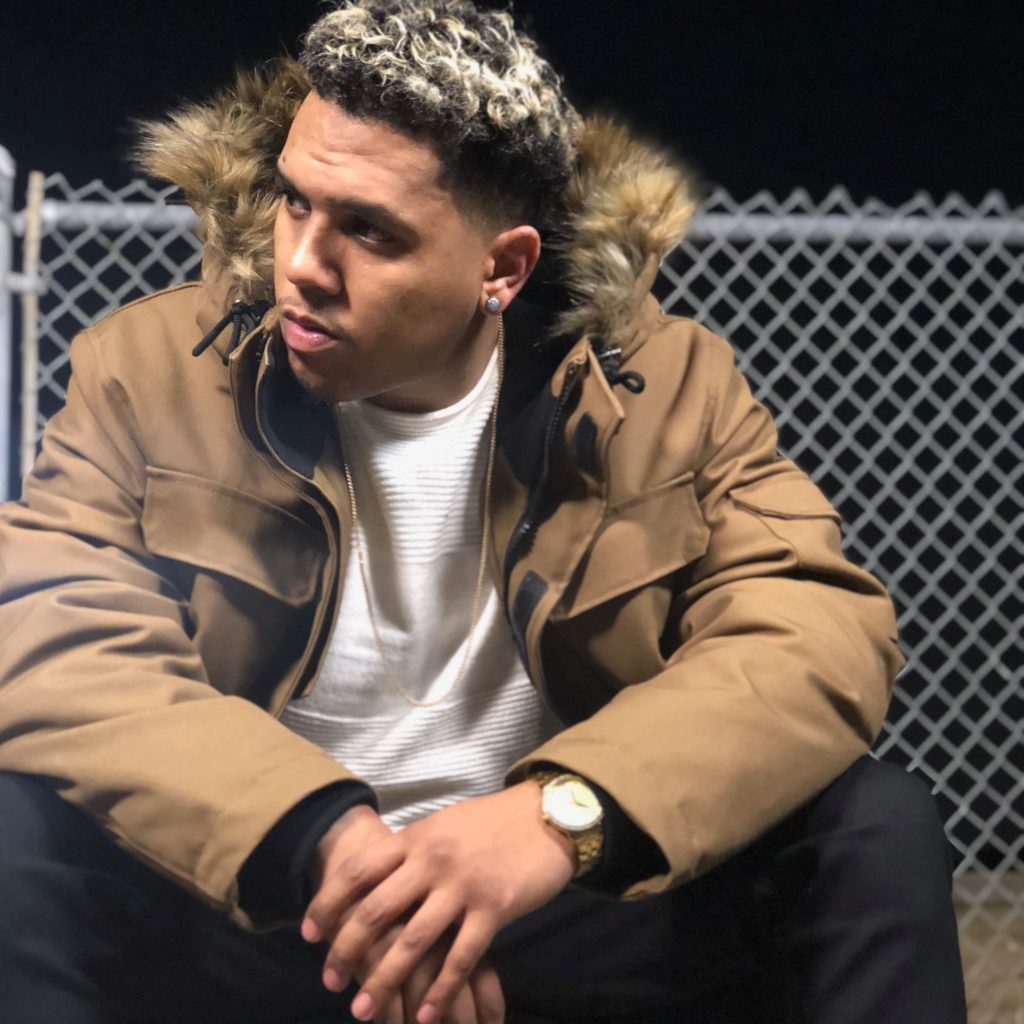 WhoIsKevinKent, born as Kevin Hammonds, is a rapper and comedian, known for his viral success on social media under his online persona “Big Joker”. Originally from Boston, MA, at the age of 14, Kevin discovered a passion for music as a rapper, and at the age 15, he began to write and record his own music. Growing up, he was inspired by many talents including Jay Z, Nas, Tupac Shakur, and Mobb Deep, whom have influenced his creativity and many of his great records.

WhoIsKevinKent later moved to Los Angeles, CA to further pursue his music, at which time he also found a passion for acting and comedy. He began creating funny videos and posting content online, which quickly captured the attention of many celebrities, including musicians and DJs, as well as Power 106, LA’s #1 hip hop radio station.

In 2019, one of viral comedy videos made it to the IG page of Tory Lanez, a successful singer, rapper and songwriter, which quickly gained over 2 million views in less than 24hrs (link below). He then gained another viral success when his videos were posted on the the Instagram pages of Nick Cannon, Nicki Minaj’s, D.J Carisma and Power 106.

WhoIsKevinKent continues to grow his fan base with his hilarious videos and fun personality. Stay tuned for what he has in store because he will be releasing his music album titled “Poison” soon.

Check out some of his most famous viral videos, as well as his music, and also be sure to follow him on all social media platforms.