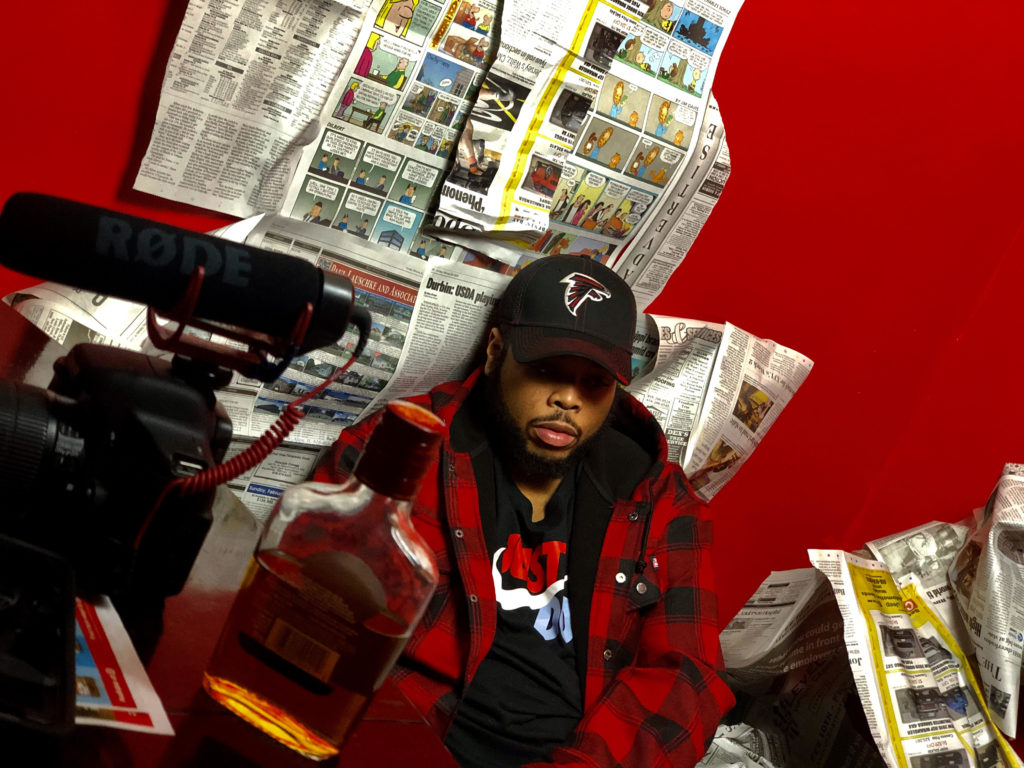 Although C.P. has yet to collaborate with another artist, he is a force to be reckoned with! Usually we become so focused on and concerned with the beats and catchiness of a song, that we forget the story it’s telling us. As an artist who writes his own lyrics, C.P.’s main goal is that people enjoy the stories he tells with his music. Even though his stage name is the initials of his government name, he also hopes that it can stand for “Captivates People’s perceptions.” With his latest single, “All My Life,” C.P. tells the story of his own life, speaking on moving through life, “a lil too fast.” Topics of the song include his children, custody, and trying to be a man his family is proud of. With lyrics like, “I know I’m gon’ win. I take my losses on my chin,” C.P. tells us that he’s a go-getter, and let’s not forget his memorable voice!

C.P. promises that not only will you get some dope music from him, but dope videos as well!

Support C.P. by checking out the visuals that go along with “All My Life” below and follow him on Instagram @cpmusic12