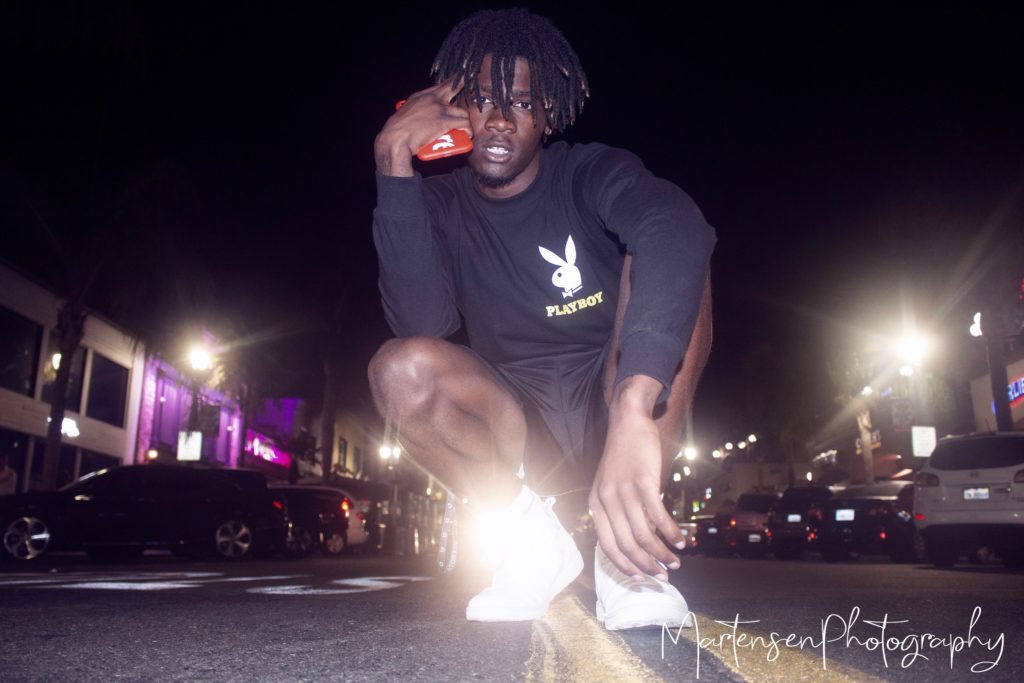 Orange County rapper, DatBoiiPolo was living in San Diego when he dropped his first single last August.  Since then he made the decision to take a year off college to come back home to take his music career to the next level. After the success he received following the release of his first single “Dat Boii Polo”, the OC rapper opened up for artists such as shoreline mafia and blueface. Last week the rapper dropped his new single, “whats really hannin” and it’s already turning heads!

DatBoiiPolo is in his own lane when it comes to making music! He says his music is about feeling good and being stress free. The OC rapper explained, “I look for good energy and holding that moment of not stressing about anything.”

DatBoiiPolo also known as PoloDev began rapping at a young age and says his family influenced him a lot when it came to music. Growing up he never had any intention to pursue a career in music in fact he focused mainly on school and sports specifically basketball.

What’s next for DatBoiiPolo? He plans to finish school and continue his basketball journey. As for his music career he reveals in the future he would like to open his own music school to mentor talent with struggling income.