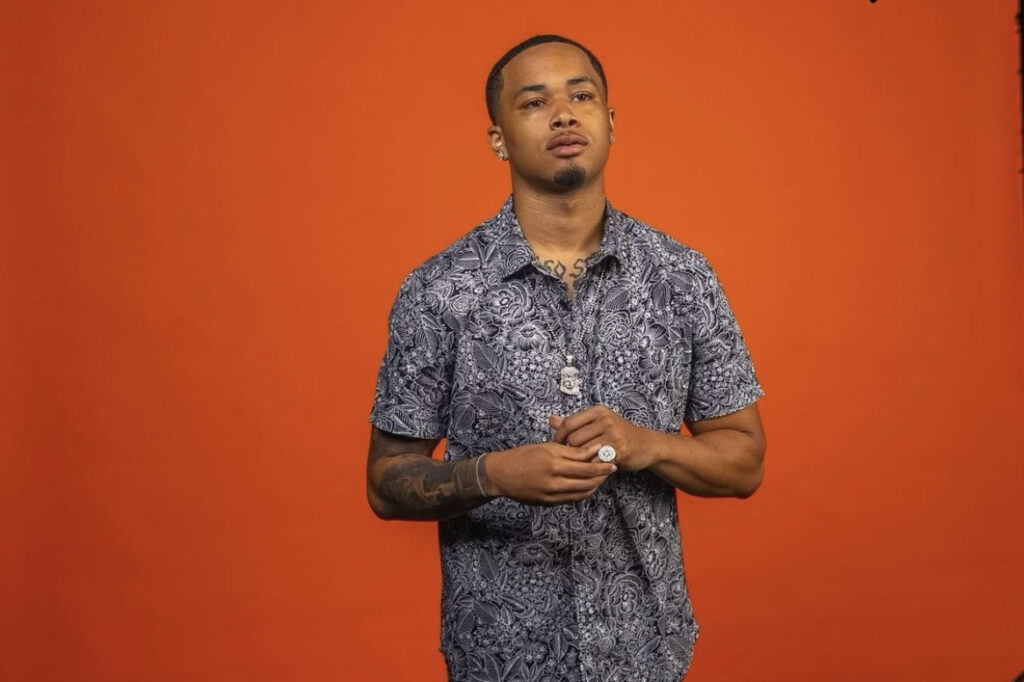 Independent artist June Poole has proven once again why he is one of the best in the game. With only being a year in the music scene, he has done projects with Clayton Williams from Empire Records. June Poole has also done a track over at Black Star Studios (Pooh Bear’s studio) with Jemouri. As an artist who is versatile, June Poole can take his sound to the next level which by far separates him from the rest.

When asked what a huge accomplishment of his career has been thus far, June Poole responded “I co-headline Migos’ concert back on October, 10/3/2021 for CU Boulders homecoming. But I think that the biggest accomplishment is that in one year, I’ve done major collaborations with well-known producers and writers, engineers, and other artists in the music industry.”

An impact that June Poole would like to make with his career is to touch everybody that is listening. He also wants the people to feel good, have a good time, and connect with his music in their own way. A motto that he lives by is “Always have a good time. Never settle; always go for what you want in this one life we get.” Currently, June Poole has a new single out right now called “Red Flags.” The music video just dropped and he did not disappoint! Check it out below!