Wavy Banx Back With Official “Need It” Music Video

Wavy Banx Back With Official “Need It” Music Video 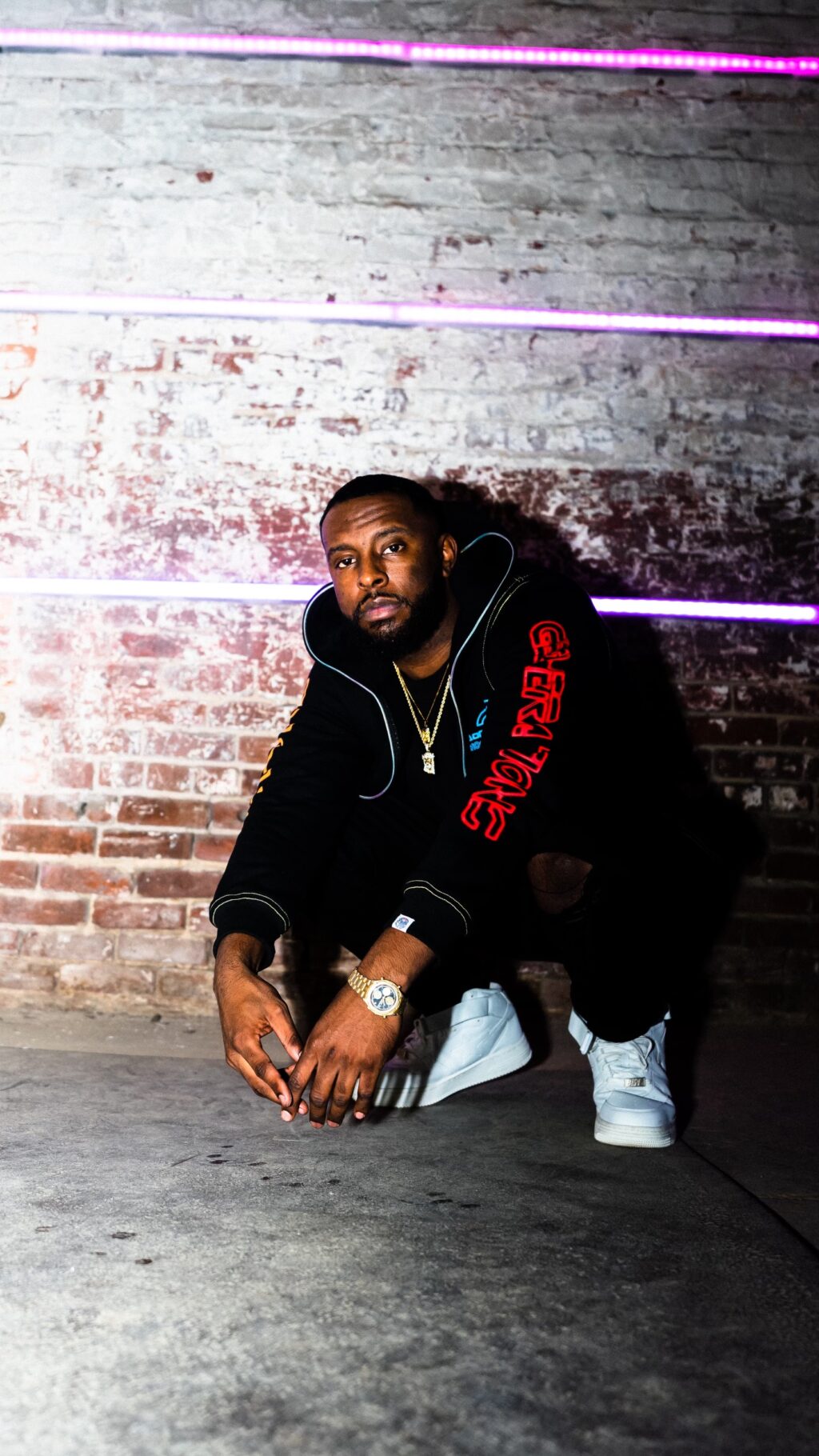 Greensboro, North Carolina rapper Wavy Banx recently unveiled his new single and video release called “Need It”, which is one of the leading tracks from his recent album release called Just Wavy. The track itself is more on the drill scale, which is a little different for Wavy. But like usual, he still carried it effortlessly.