Watch the Music Video for Roddy Ricch’s “Late At Night”

Watch the Music Video for Roddy Ricch’s “Late At Night” 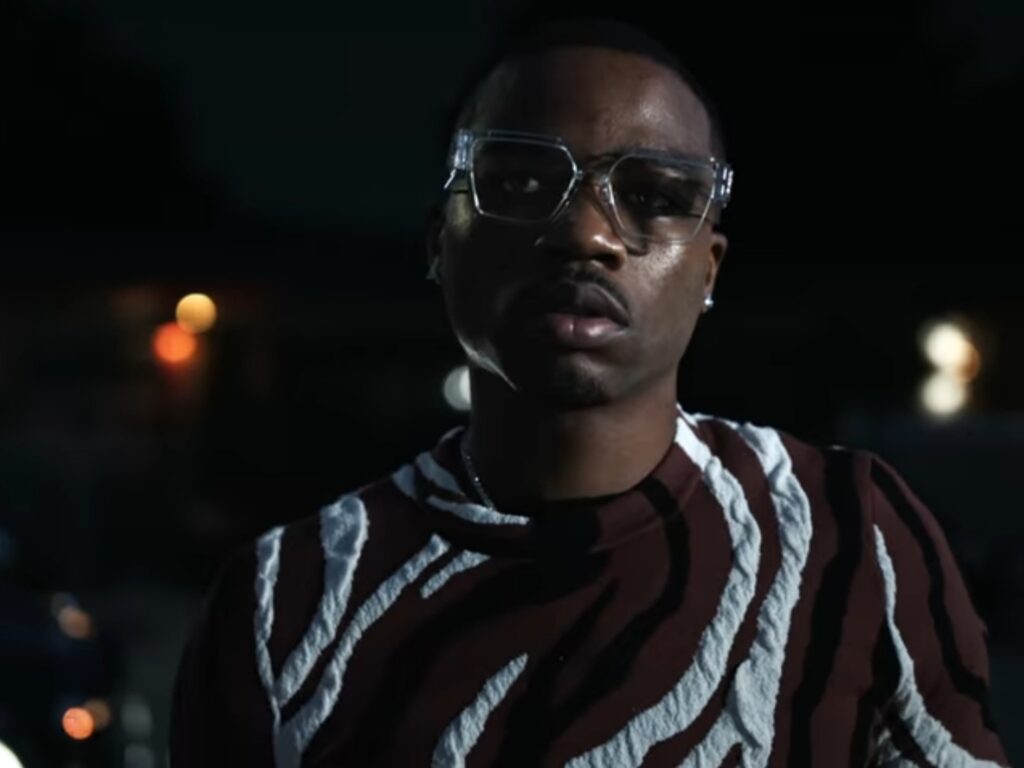 Compton rapper Roddy Ricch released the music video for his Mustard-produced single “Late At Night.” In the visual, Roddy rides a ferris wheel which transports him to what seems to be the 80s era, where he meets his love interest played by Karrueche Tran. The music video, directed by Director X, references to Michael Jackson’s famous “Thriller” video, from the rapper’s look to the stare at the end.

In 2019, Roddy Ricch dropped his debut album, Please Excuse Me for Being Antisocial. The 16-track project features appearances from Lil Durk, Gunna, Ty Dolla $ign, Meek Mill and more. The album debuted at No. 1 on the Billboard 200 chart, thanks to 101,000 album equivalent units sold in its first week. His breakout single “The Box” topped Billboard’s Hot 100 chart.

Watch the music video for “Late At Night” below.