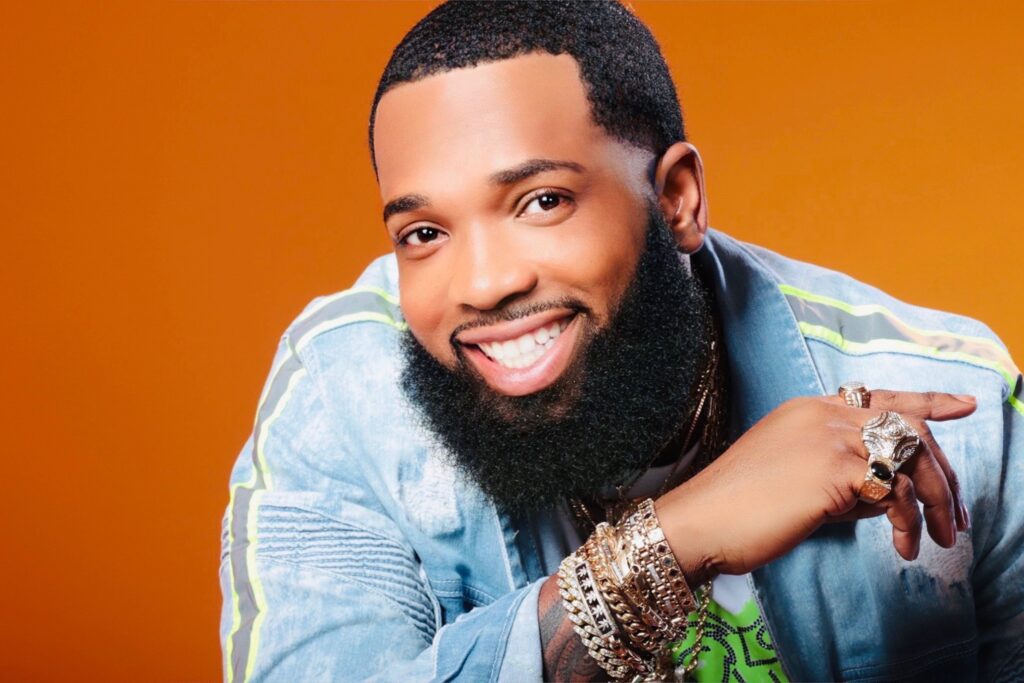 Mont’e Millions is an independent artist who began singing at the age of seven and writing music at the age of 12. He recorded his first album in 2007 and recorded his debut single “Sally,” this year. The single has amassed over half a million streams and counting. He also released two additional singles called “Really” and “Hundred Bands” during the late summer.

Millions’ has a unique gift for effortlessly blending his vocals with any beat, and the result is a sound that is distinctly his own. “Sally” is a prime example of the ways that the artist defies genres and blends different sounds. “Sally” can be described as a country/pop/hip-hop fusion that is independently creative.

As far as his background in music, Millions comes from a musical background — his aunt, Yvonne Jackson, is an international blues artist, and his mother Betty Wright is also an icon in her own right. It’s no wonder his inspirations help shape his sound today.

When asked about the inspiration behind “Sally,” Millions says that the song is based on his lifestyle.

“I have a ranch with many horses, and Sally is my real horse,” Millions says. “This song/video gives the audience a chance to see the nature side of me. I love my horses. This song has done over 4 million streams in just 4 ½ months. I feel the success came from the passion that I possess for my ranch life.”

Watch the video for “Sally” below.