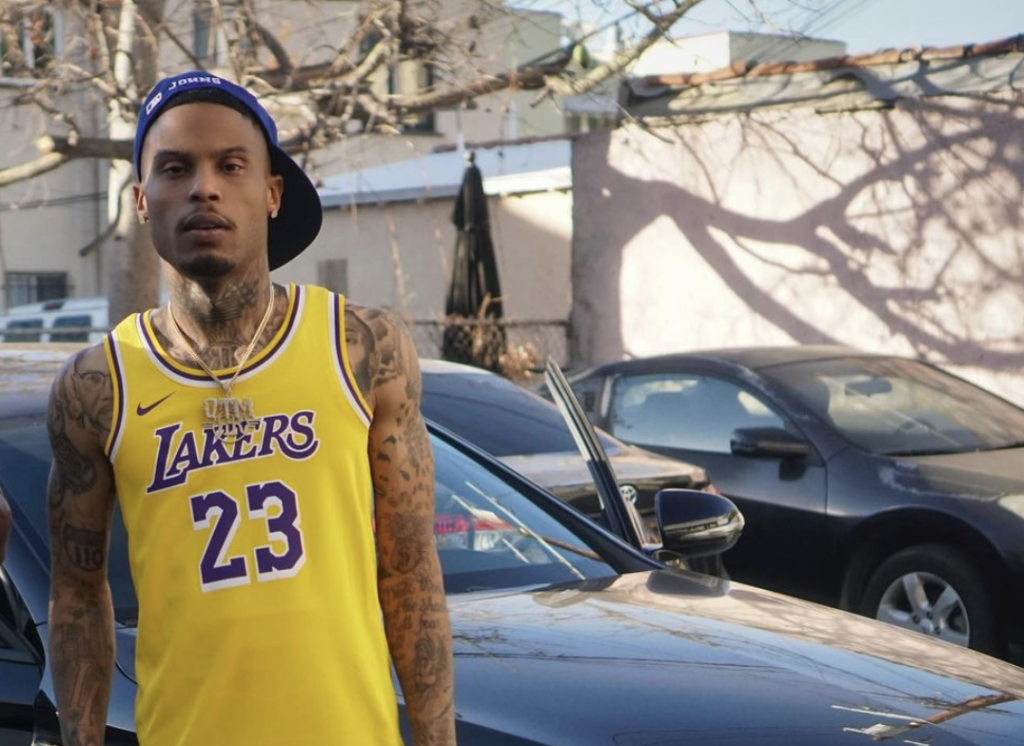 K. Johns Tha General is back with another visual — this time for his track “Tap In,” which is a catchy vibe.

The song is from his recent release 1 Man Army 2 project which also features other standout tracks such as “Pop Out” and “No Fakin’ Me.” K. Johns is definitely an artist who’s consistency sets him apart from the rest and is someone to watch as he continues to gain momentum in LA’s music scene. The song can be described as a catchy track that truly showcases the rapper’s talents as someone who can rhyme and flow in a distinct way.

The “Tap In” visual showcases K. Johns in various scenes and settings — while performing various things such as flashing a stack of money, and looking swagged out in his fits.

Be on the lookout for what he has coming next & follow him on the gram @kjohnsthageneral.