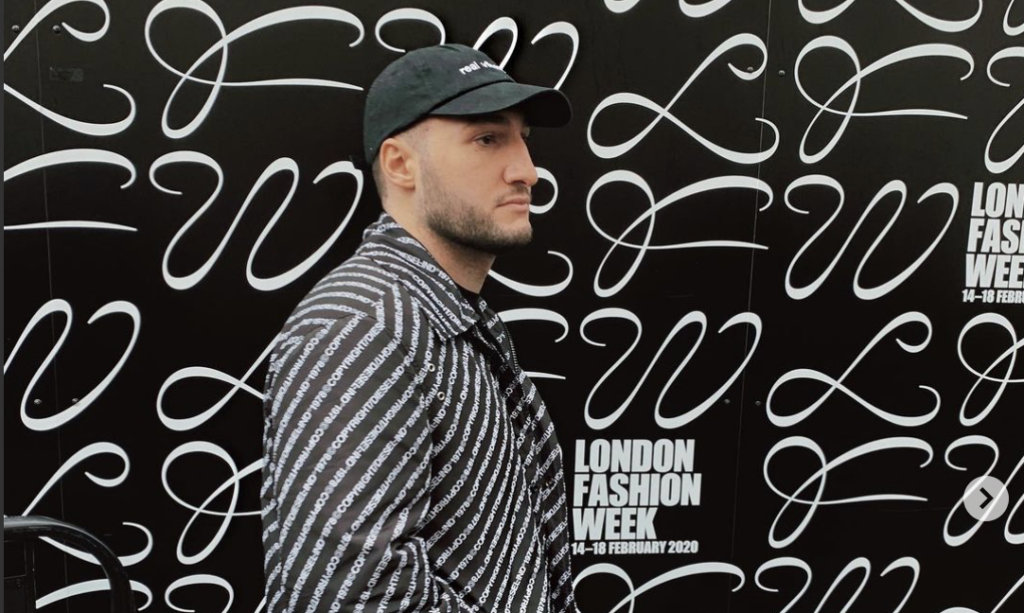 Stone and East linked up to make the rhythmic record together during the Covid-19 pandemic while Quad Studios was locked down. Stone produced the single, wanting to focus on creating a record that is different from East’s notable NY sound. The video was shot in Long Island, NY three weeks after the song had been produced. During filming an outdoor wedding was taking place next door and the wedding guests along with the  bride and groom wound up in the video.

Of the song Stone says,” I wanted to make something for the strip clubs and regular clubs. Slide 101 is something to cross over mainstream music that can catch a buzz with East being on the feature. This record is just a time where hard work met opportunity and made it count.”

To Have fun while listening to punchlines of real rap.

Born in New York, Stone spent his formative years in Long Island, NY. Originally having the desire to be an athlete, Stone lived in Connecticut on a hockey scholarship and later moved to Boston after being drafted by the Junior Bruins. After suffering an injury that ended his athletic career, Stone shifted his sights to music. The injury and his best friend’s passing, Stone found himself in a bout with depression. He began producing beats and writing lyrics on his laptop as an outlet. Stone decided to take his career in music seriously after having the chance to meet music executive Chris Lighty.

When Stone is not writing or producing, he is collaborating with other engineers. Josh Stone describes his sound as Hip-hop & Pop influenced. Artistically, Stone is inspired by many great artists such as Dr. Dre, Kanye West, Nipsey Hussle, and Eminem to name a few. What inspires him most is his everyday life and his main source of motivation stems from his family. Stone has collaborated with artists such as Gunit, Dipset, G-Eazy, Young Money, Rick Steel, Heatmakerz, Nicki Minaj, Chuck D, Maino, and a host of other upcoming artists. As for future projects, Stone is currently hard at work mixing his first EP, LP and a Real Vibez Only team album.

“Slide 101” is now available on all streaming platforms.