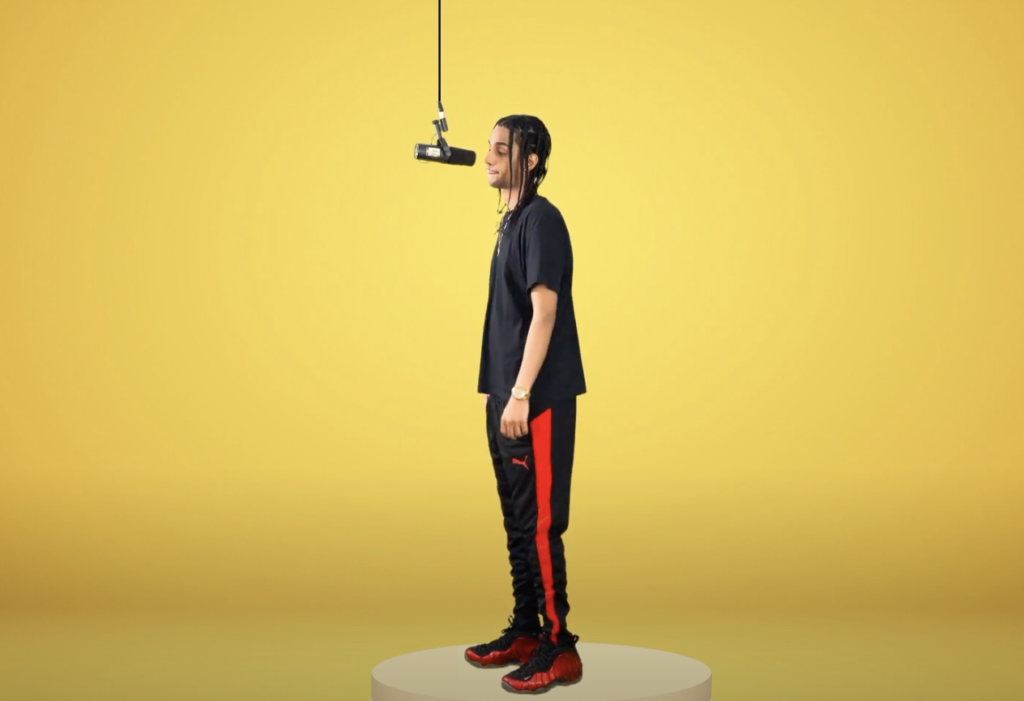 96 is an R&B singer-songwriter based in Toronto, Canada who’s changing the game. He has a unique sound that sets himself apart from others in today’s R&B genre and creates a lane of his own. His music can be described as having an early 90s feel and late 00s vibe.

The artist has a catalog of singles and EPs under his belt and is now focused on growing his organic connection with his fans. 96’s music tells his story in a meaningful way and is relatable to many audiences all over the world.

His most recent release, called “Need 2 Know,” is a single that’s a sample of Fabolous’ 2003 classic “Can’t Let You Go.” 96’s cover reimagines the iconic song in a new way and brings a new sense of nostalgia to the track. He recently shared the video to his live performance, which adds another layer of depth to the song. 96 did his thing on the hook of he verse and gave it some extra-flair with some higher-pitched vocals on the sample.

As far as what’s next for the independent singer, his next single will be dropping next month as well as the first music video from GOIN96HOST 2 to finish off the year. 96 also wants audiences to know that the next episode of 96LIVE will be coming soon as well so be on the lookout for that too!

Check out the visual below, and make sure you keep up with 96 on social media at @n9ne6. Keep reading below to learn more about him as an artist!

What’s one reason you are passionate about music and what inspires you?
It’s a therapeutic release for me. Music is the best way for me to communicate how I’m feeling. When people reach out and tell me how much my music resonates with them, it makes sharing my stories that much more worth it.

Do you have any hobbies outside of music? What do you do to stay creative?Basketball was my first love before music, I love to hoop. I’m also into video games so anybody out there who wants the smoke on 2K or Call of Duty get at me.

Who are some of your main musical influences?
It’s hard to choose but right now I’d say Drake, Usher, and Lil Wayne.

What are some of your music career goals for the future?
I plan to…Work with some of my influences that I grew up listening too, whether it be a collab or songwriting. I also want to get placements in TV shows, movies and video games. Put Calgary on the map my musical journey started there and I’d like to bring it full circle by giving back to the city that has supported me since day one. Start my own label once I’m in a comfortable position. I want to provide opportunities for those around me so we can all eat and venture off into different businesses.