Upcoming R&B Artist Caddi Kaye Is One To Watch

Upcoming R&B Artist Caddi Kaye Is One To Watch 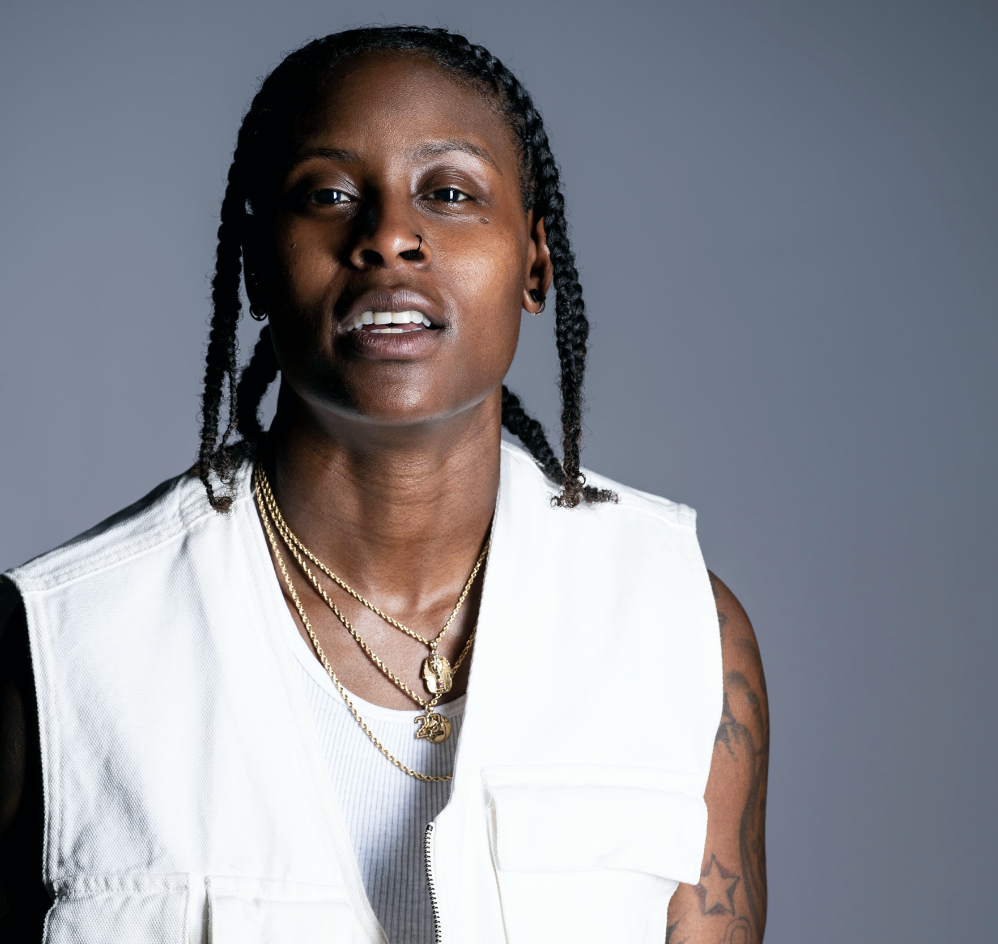 Caddi Kaye is a talented singer-songwriter who is changing the game with her memorable vocals and catchy hooks. She is someone to keep an eye out for as her R&B tone and skills are undeniably present and visible with every release. Things are no different for her most recent single, “Downtown,” which displays a vulnerable side of Caddi Kaye and provides a sensual context to her music. “Downtown” is a passionate song that displays Kaye’s ability to weave a melody with clever lyrics.

The song “Downtown” is an impressive effort from Kaye as she channels her 90s R&B love vibes with today’s modern-day R&B sound. The R&B crooner has been putting in work to perfect her sound — in fact, the North Carolina native has appeared on a few different compilation tapes and has worked with artists such as Derez De’Shon and Euro Gotit.

In a recent interview, Kaye described her sound as “New Jack Swing meets R. Kelly with a bop” and draws influence from the 90s as well as current acts like H.E.R., Ella Mai, Bino Rideaux, and Blxst.

When it comes to what message she ultimately hopes fans take away from her music, Kaye responded, “Essentially, I want you to feel love – freely. For a moment, escape and be in tune with your emotions.”

While audiences can continue to soak up what she has been putting out over the course of her career, Caddi Kaye wants fans to know that she IS in fact working on putting out an EP soon. The EP, titled Overzealust is set to drop before the end of the year.

“My team & I put a lot into this one coming, I think it’ll be a big surprise for those who are just getting introduced to the music,” Kaye said.

Make sure to check out “Downtown” on all platforms and stay tuned for Overzealust!