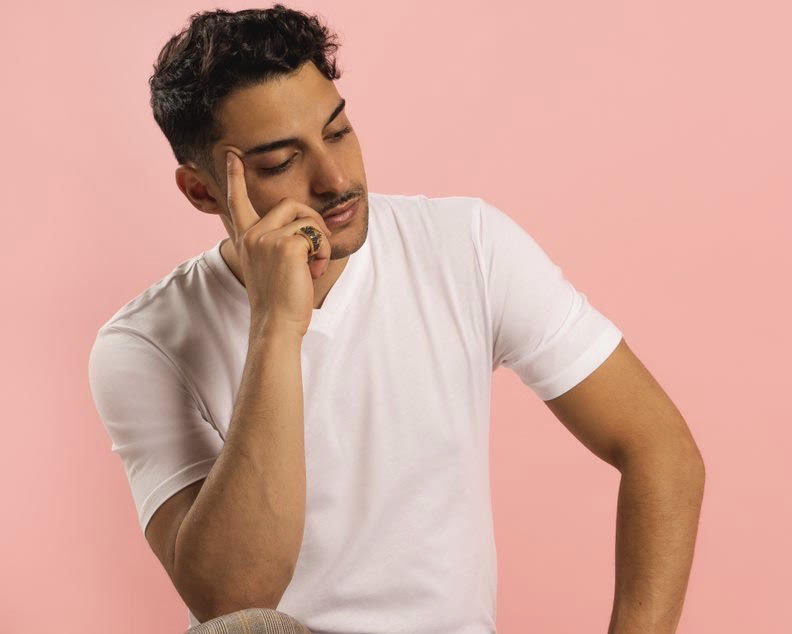 Up-and-coming Artist, Senior is ready to make moves in the music industry! The businessman who owns multiple companies is starting a new venture in music thanks to his social media followers. After receiving positive feedback on a snippet he posted on Instagram he was compelled to begin this new journey! Growing up he always loved singing with his younger brother and says music has helped him a lot through out the years.

“I love music.” He explained, “I love the connection it brings between people and the rollercoaster of emotions it can bring. I believe music is one of the best ways to communicate and to share stories.”

This year he recorded his first track which took him only 15-20 minutes to write out the lyrics! In fact, all his songs are written based of his life experiences. However, when it comes to his sound he says its hard to describe. Senior always loved listening to Drake, The Weeknd, and Lil Baby so he decided to make his sound a combination of all 3.

Ultimately, he would love to share his stories and make a positive impact on people around the world.

Senior revealed, “I want people to learn from my songs and to relate to what we’ve been going through and currently going through during our journey in life.”

Follow Senior on Social media for music updates and more!