Mighty Da Don Is A Legend In The Making. Get To Know The Independent Artist From The Bronx, NY.

Mighty Da Don Is A Legend In The Making. Get To Know The Independent Artist From The Bronx, NY. 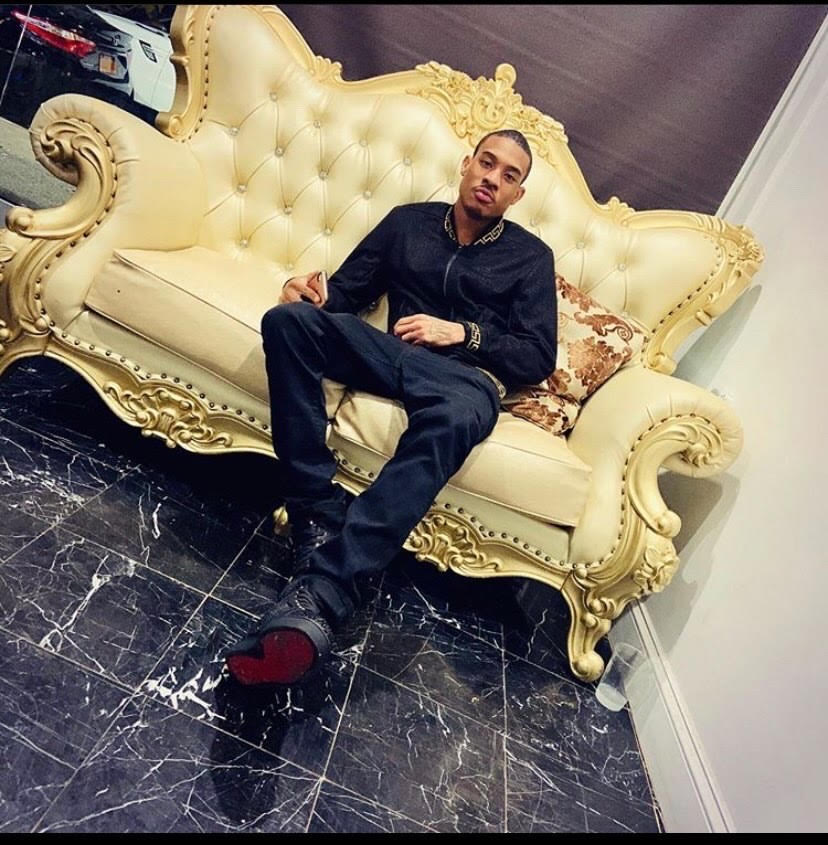 Up and coming artist Mighty Da Don is not letting his past define his future. From growing up in the dangerous and gritty parts of the Bronx, New York to relocating with his family in Houston, Texas, the up and coming artist is focused on making an impact in the industry. Earlier this year the independent artist released a project titled “Youngin in Charge” and has been hustling to release more music before the end of the year.

Mighty Da Don has a versatile sound and takes pride in his ability to adapt to any beat. He revealed he considers himself an artist versus a rapper because even if his genre is primarily hip-hop and r&b, he isn’t afraid to switch things up and try new things. The independent artist also writes his own lyrics and admits it helps him connect with his fans on a personal level.

“It’s just somethings you can’t just talk about, you have to express it through a beat.” He revealed, “That’s just how I express myself. Whatever is on my mind is what I put on paper. If there’s no one I could talk to I can just put it in a song and vibe”

The independent artist has come a long way from his adolescent years in the Bronx, New York. He remembers the years he spent fending for himself on the streets and reveals how those years changed his life forever.

“I came from the streets slept on the floor went homeless had nobody to depend on I had to push and find a way.” Mighty Da Don recalled, “I was in shootouts could’ve lost my life. I used music to keep me sane and focus that god had a bigger picture for me that he gave me a purpose to still be here I knew I was meant to be successful.”

Mighty Da Don hopes to be a legend, win Grammys, and inspire the youth! He says he can’t wait to achieve all his goals and uplift/support those around him. He also wants to help the youth around the world by building community centers that keep kids and young adults off the streets.

The up and coming artist has had a pretty successful year following the release of his latest project, “Youngin in Charge”. In fact, Mighty Da Don revealed he’s currently working on a new mix tape and will eventually collaborate with different artists/producers.

The best is yet to come from the independent artist! One message he would like to leave his fans with is… “You can be whatever you want to be. Don’t ever limit yourself, no matter how low you get in life. Always aim high, shoot for the stars, and stand above the moon!”