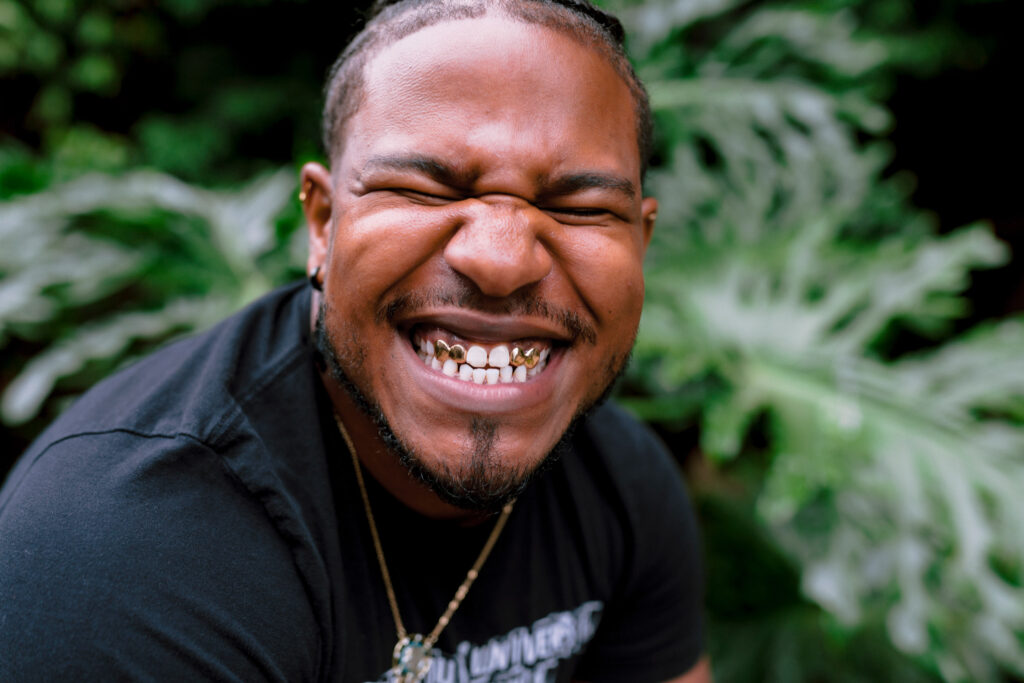 Unocoolbro is just getting started- but his storytelling skills are on full display. In his most recent visual, “Onna Wave,” he takes the audience on a journey of revenge.

Unocoolbro (also known as Jonathan Boone), a North Carolina native currently residing in San Francisco, is kicking things up a notch. He’s letting everyone know that he’s still working on his screenplay and has no intentions to quit anytime soon. In his most recent video, “Onna Wave,” he portrays the character Proof. Unocoolbro’s gritty, low-toned voice is featured in the song, which is both melodious and melancholy, as he contrasts his harsh voice with delicate guitar strums, “weary of glancing over [his] shoulder.”

“This project was about being human at a time where so much was going on. I wanted to showcase every emotion when dealing with the outside world and media,” he said. “This project was more about a ‘what if’ America burned and someone would’ve found my album in the rubble.”

We’re in for a treat if the upcoming visuals are anything like “Onna Wave.” There’s definitely more to watch.

Follow Unocoolbro on Instagram and Twitter, where he goes by the handle @unocoolbro, as he prepares to release a follow-up to “Onna Wave.” Meanwhile, listen to his current EP Continue Watching.