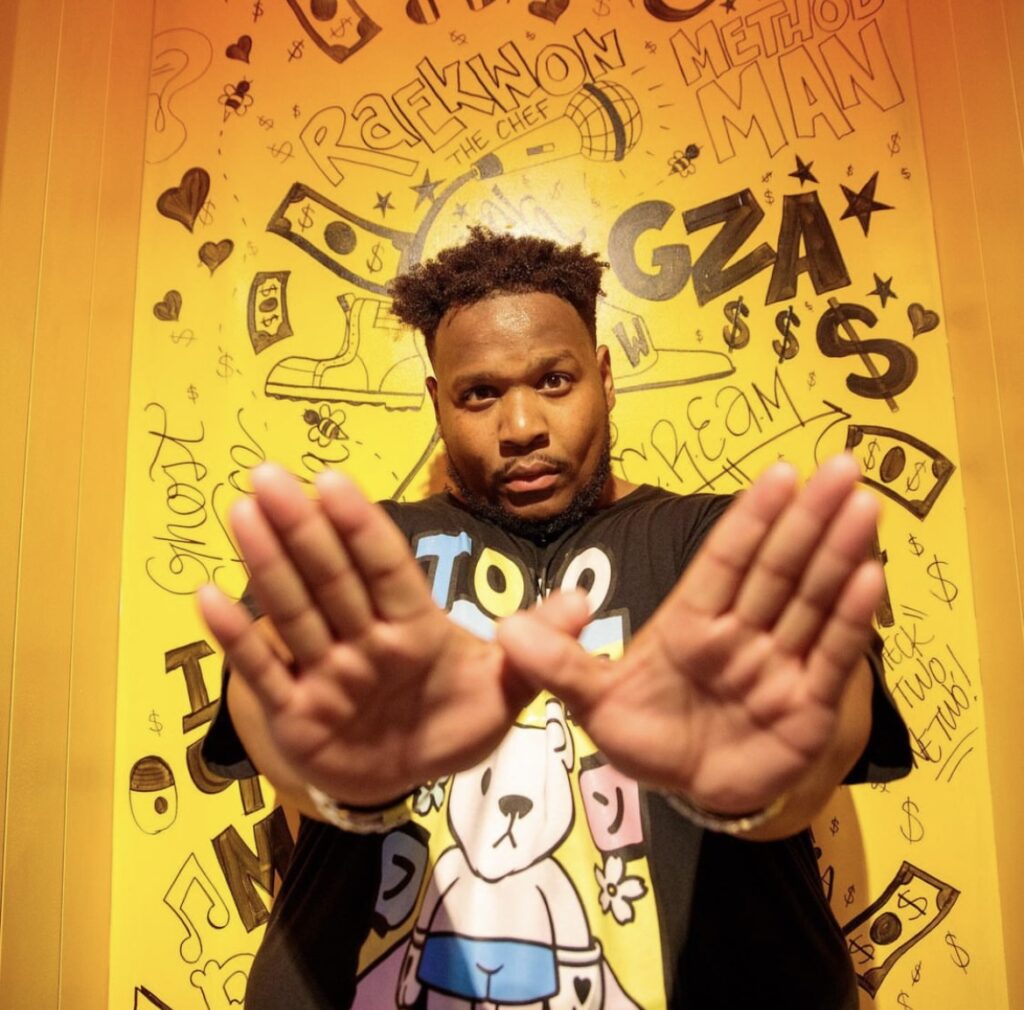 2022 is a new year, for new resolutions, and according to the rising artist, UnLearn the World, the following months to come seem promising. “2022 is going to be a legendary year and a milestone moment in my career. I’m getting all the stars to align soon.” Says the rapper, while already accomplishing his most recent album ‘CROWNS’, which was released in October 2021, available on Spotify and Youtube.

He describes himself as a mix between Kanye West and Killer Mike and compares his sound to Wu-Tang and Nipsey Hustle. Like these well-known artists, his motive in his music is to “push people to think deeper.”, as his lyrics are influential, honest, and philosophical, pulling from the “Raw golden era of Hip Hop.”

Although, he’s fresh meat on the industry scale he’s been pushing his image and music for years. The artist has made a big change from his New York roots, to move to Northern California where he produces music in the Bay. “I feel like I’m hitting a stride where people are really connecting to my message and love watching the progress of the movement I’ve been building for years! I’m grateful for where I’m at and I’m putting all the pieces together to make things bigger and better. The culture needs this” It’ll be interesting to see what happens next year, but UnLearn the World simply says to “stay tuned.”