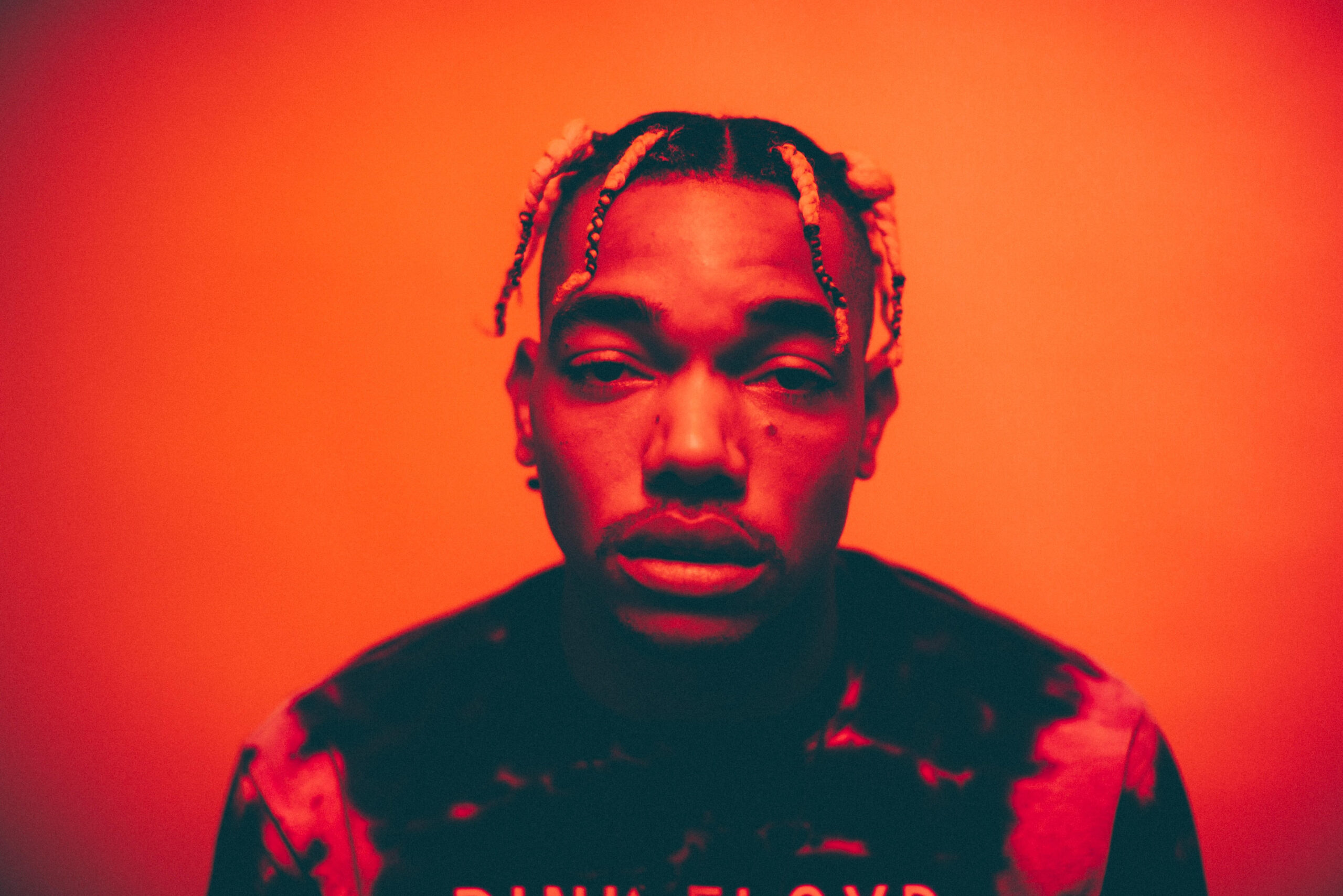 Independent Artist UFO has a different sound than the status quo of todays music! UFO was born in Chicago and raised in Houston. He recently relocated to Los Angeles, California to pursue music full time. Formally known as KosmoStayUP, the up-and-coming artist sound is a combination of Hood pop and Trap melodic beats. UFO loves that music has the ability to connect and bring people together.

During his years in college he quickly realized that his true passion was music. He explained, “the calling and voice in my head grew till I couldn’t picture myself doing anything else. I hear sounds, melodies, voices in my head constantly. It’s crazy at times but its art in the purest form.”

The solo artist writes all of his lyrics and hand picks his producers. When it comes down to it, the first step in his creative process is finding the right beat! UFO usually doesn’t experience writers block but when he does its because he’s wrapped up in melodies! He reveals everything is about timing.

UFO finds inspiration from within. He always has the drive and the energy to become better at his craft!  In fact, the up-and-coming artist gives props to the OG’s who gave game for him to interpret, adapt, and evolve.

Some of UFO’s biggest accomplishments include reaching 130k Streams and counting on his first single and having a VAULT of music recorded!

In the future UFO would like to perform at Lollapolooza, ACL, or SXSW. Currently his goal is to put out more music and lock in a loyal fan base!

This month UFO is releasing NEW MUSIC! You do not want to miss his next drop! Make sure to check him out on all streaming platforms and follow him on social media for music updates!