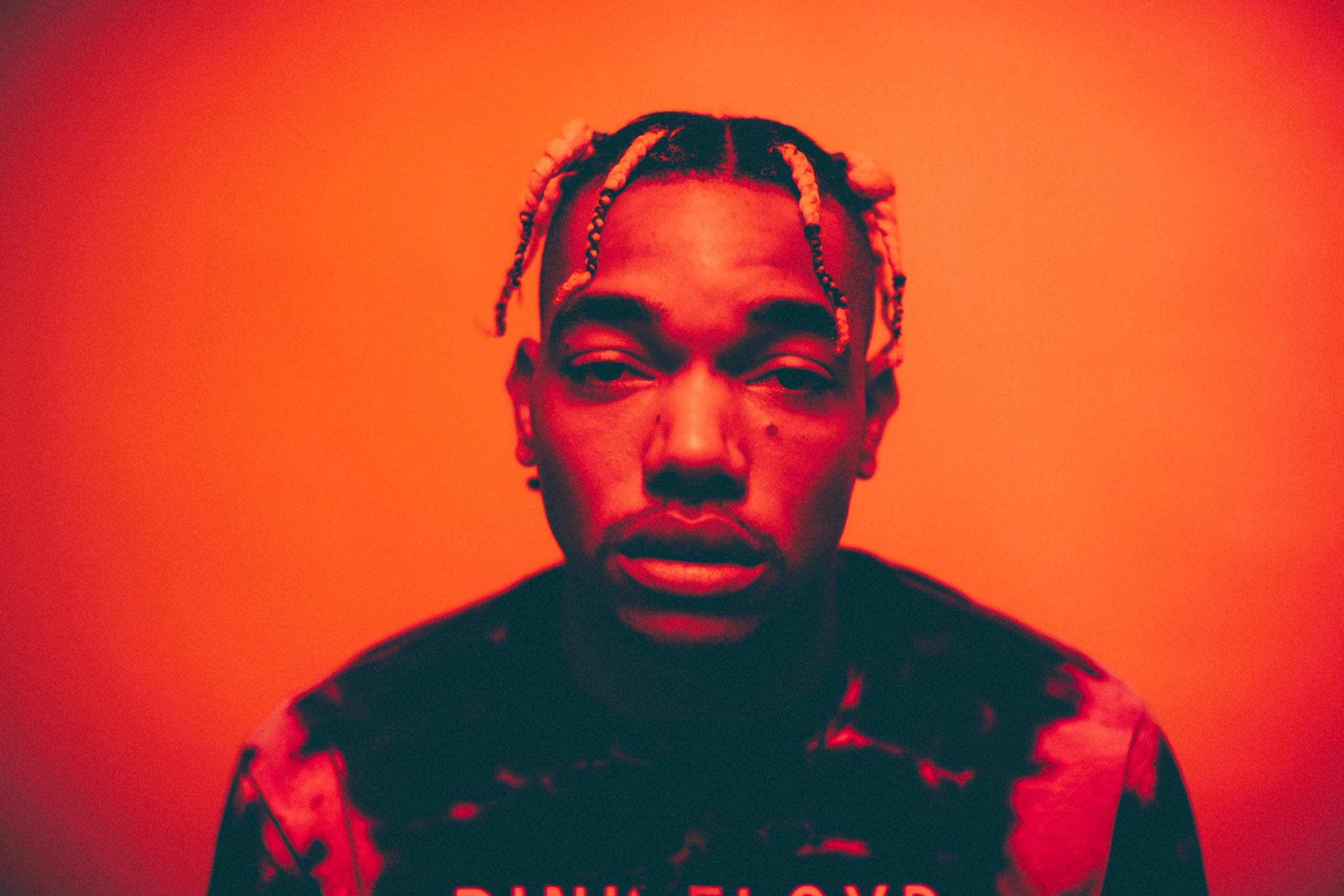 A Chicago born Houston native with a trap melodic and a hood pop sound and an undeniable energy, UFO, is an incredible musician/rapper who is breaking ground with his brand new single “INFINITY”, which dropped TODAY.

Growing up, music has become a form of a release/detox to UFO, and not long after, he realized music was his calling. When asked why music, his answer was clear… “It genuinely made me happy”. He added, ” I create music to put out substance and energy into the universe – so that it is received by those that need the message the most”. His goal is to not only change and evolve the sound of music, but to also positively impact those who “come from nothing” so that they are left empowered and inspired to do more.

UFO has strong work ethics and is very passionate about his creativity and music. He works on his craft daily and also co-engineers and writes all of his music. He is inspired by the late Michael Jackson not only because of his talent, but also because of Michael’s ability to always write and deliver catchy hooks, which he believes that hooks are a critical part of any great record.

In early 2019, UFO moved to Los Angeles. His primary goal was to get closer to opportunities that would further his music career and ultimately turn his dream into a reality.  In Summer 2019, he dropped his first EP titled “Epidemic”, and shortly after he his project titled “CRIME WAV”, both of which were very successful and popular among his fans. Also that summer, UFO performed at the well-known Sound of Summer Festival in San Antonio, TX.  His high energy, good vibes and a catchy sound have since left his fans asking for more.

When asked what is next for UFO, his response was “CONSISTENCY AND A CATALOG!” This is only the beginning”.  UFO is preparing to drop back-to-back singles and will continue to make music that the world can relate and vibe to.

His newest single “INFINITY dropped TODAY so be sure to take a listen because it is definitely one hell of a “VIBE”.

Also, be sure to follow UFO on all social media platforms because he is UP NEXT!!!