Tyler J. Drops New Visuals “Made for Me”

Tyler J. Drops New Visuals “Made for Me” 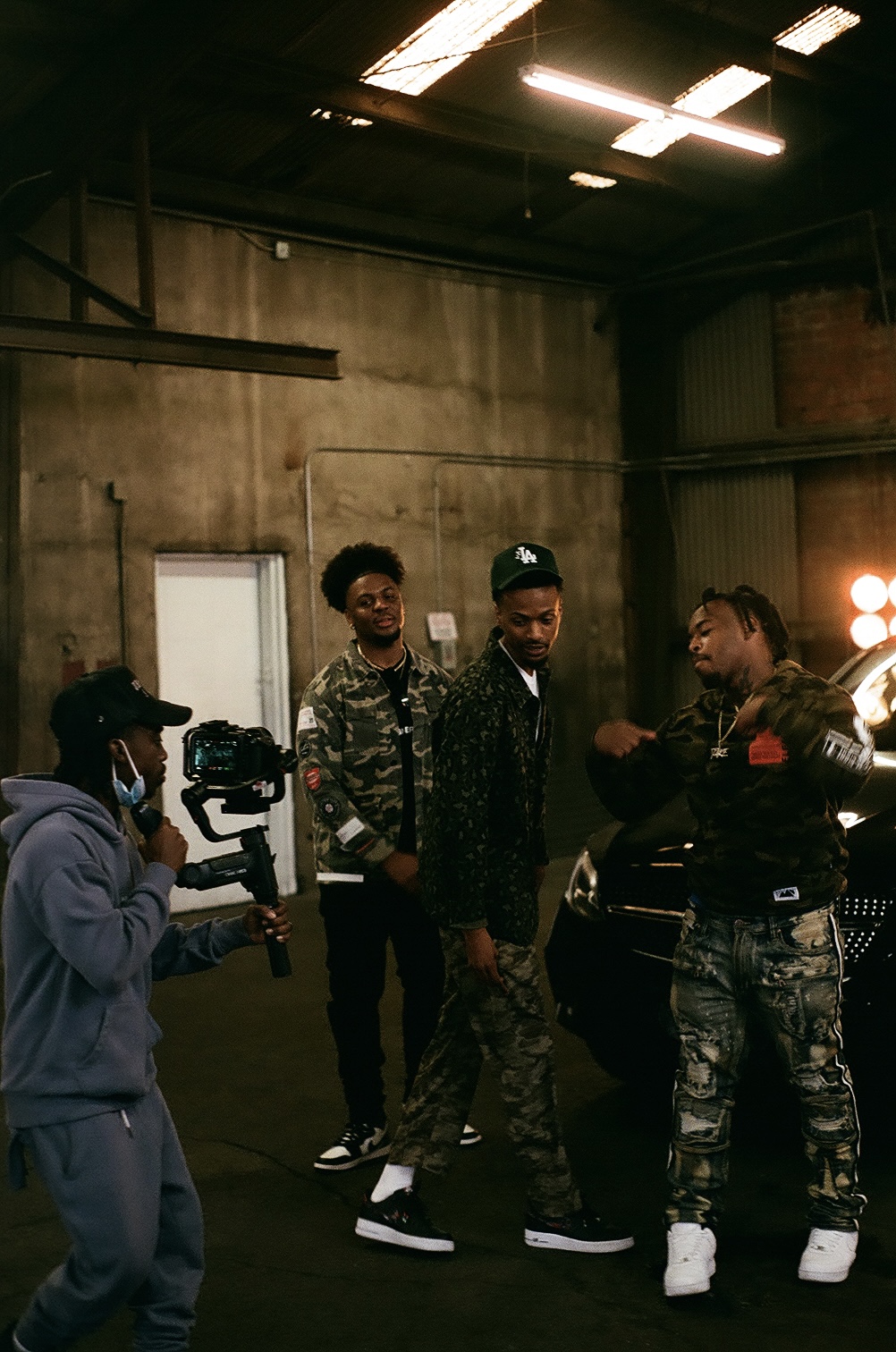 Tyler J. hits fans with a brand new single titled “Made for Me” that features fellow 1Take members 1TakeQuan & 1TakeOcho. With production from HQ (ProdByHQ), Tyler J expresses on the hook what qualities make it seem like she was indeed made for him. With the aid of Quan & Ocho, they dive a little more into detail as to why they feel so drawn to their special someone.

As Tyler J becomes more comfortable within his talents, he hopes to see himself on more hooks this coming year. Not only within his own tracks of course, but through other artists as well.

Formerly known as 1TakeTy of LA’s 1Take music clique, Tyler J is embracing his newly discovered love for songwriting through R&B music. Having been influenced to pursue rap because of his peers, over the past year or so he decided to branch off respectfully from the crew with a name change and take a new approach.

Within his newest tape & singles, he’s changing the perception of what Tyler J sounds & feels like. Tap into his latest singles on all streaming platforms.