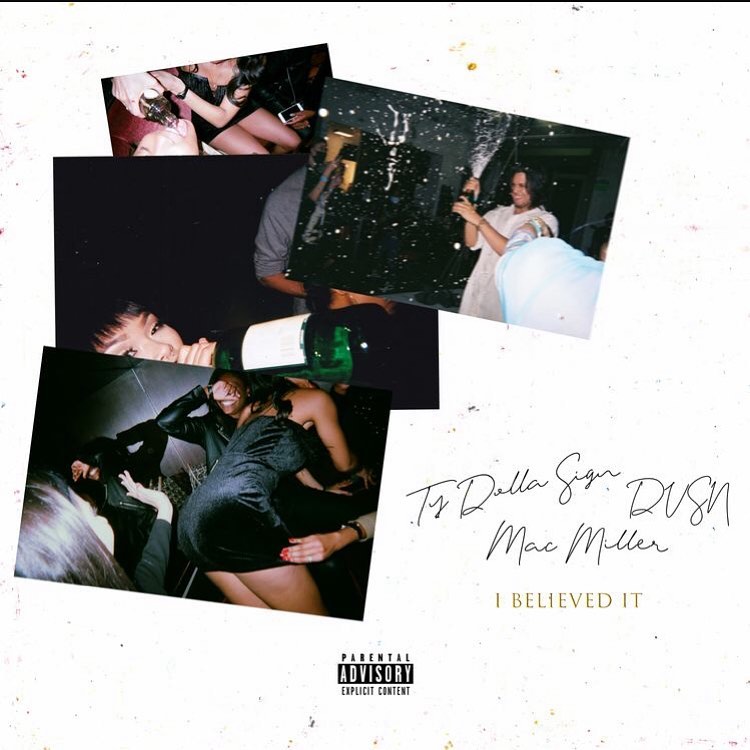 Ty Dolla $ign shares his latest single “I Believed It”, with a guest appearance from R&B duo DVSN, and featuring a posthumous verse from the late Mac Miller. The track has all three artists in their feels, about an ex-lover who broke all their promises in the relationship.

Ty Dolla has been on numerous collaborations this year but hasn’t released a full studio album since the fall of 2020. In addition to the release of “I Believed It”, he and DVSN have announced that they will dropping a joint project later this year, on OVO Sound.