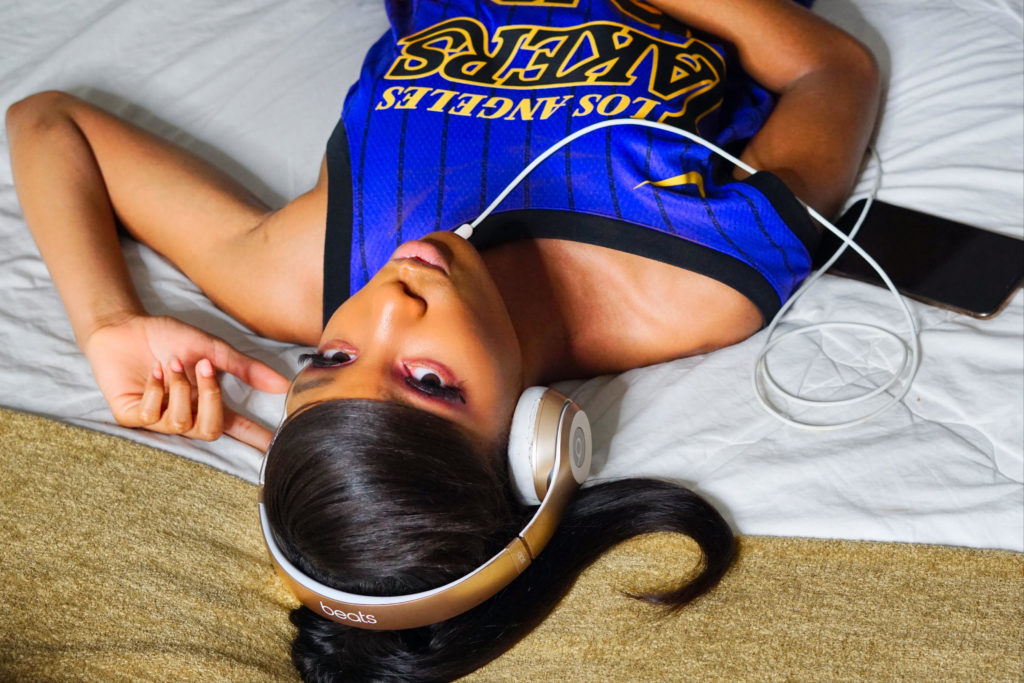 Singer, songwriter, and actress from Pittsburgh, PA, Trinity Bailey has dropped her debut single “Turn Back” this week. The song is a solo R&B vibe that is already gaining steady traction digitally.

Trinity is an Artist on the rise with a voice of an angel whose musical career is just beginning with already collaborating with other artist in the industry. With her fresh sound, and dedication to the craft the 16 year old has a promising career ahead of herself. Her passion for music began at the age of 4 and her musical influences started with her father. As she got older she became heavily influenced by the greats such as Whitney Houston, Michael Jackson, and Beyoncé.

Her goal as an artist is to be a figure that other people can relate to through her music and look up to in a positive way.

Trinity is currently working on her full-length album that you can expect in the near future.