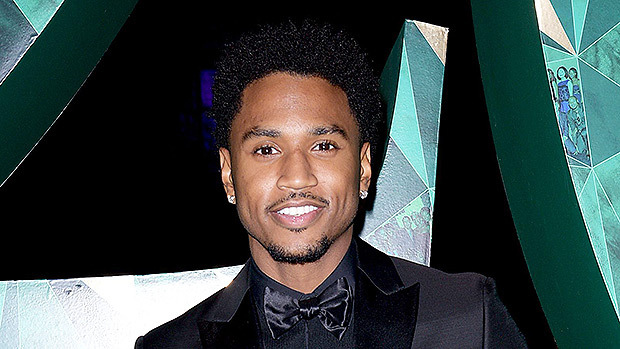 Trigga Trey is back and he’s bringing the heat! The R&B crooner dropped a new song this week after making headlines about an alleged sex tape leak. The singer has not commented on the story but instead chose to respond to the allegations with a steamy track titled “Brain”.

Produced by Troy Taylor, the song finds Trey thinking about the passionate moments in the bedroom with his lady.

“Brain” is the latest release from the Virginia star since his album “Back Home” dropped last October. The project featured 22 tracks and guest appearances from Summer Walker, Ty Dolla $ign and Swae Lee.

The song is only available on SoundCloud however it is unclear if it will be officially released on other streaming platforms.