Tray Cal Releases Single “There For You” Feat. Juss Ballaa

Tray Cal Releases Single “There For You” Feat. Juss Ballaa 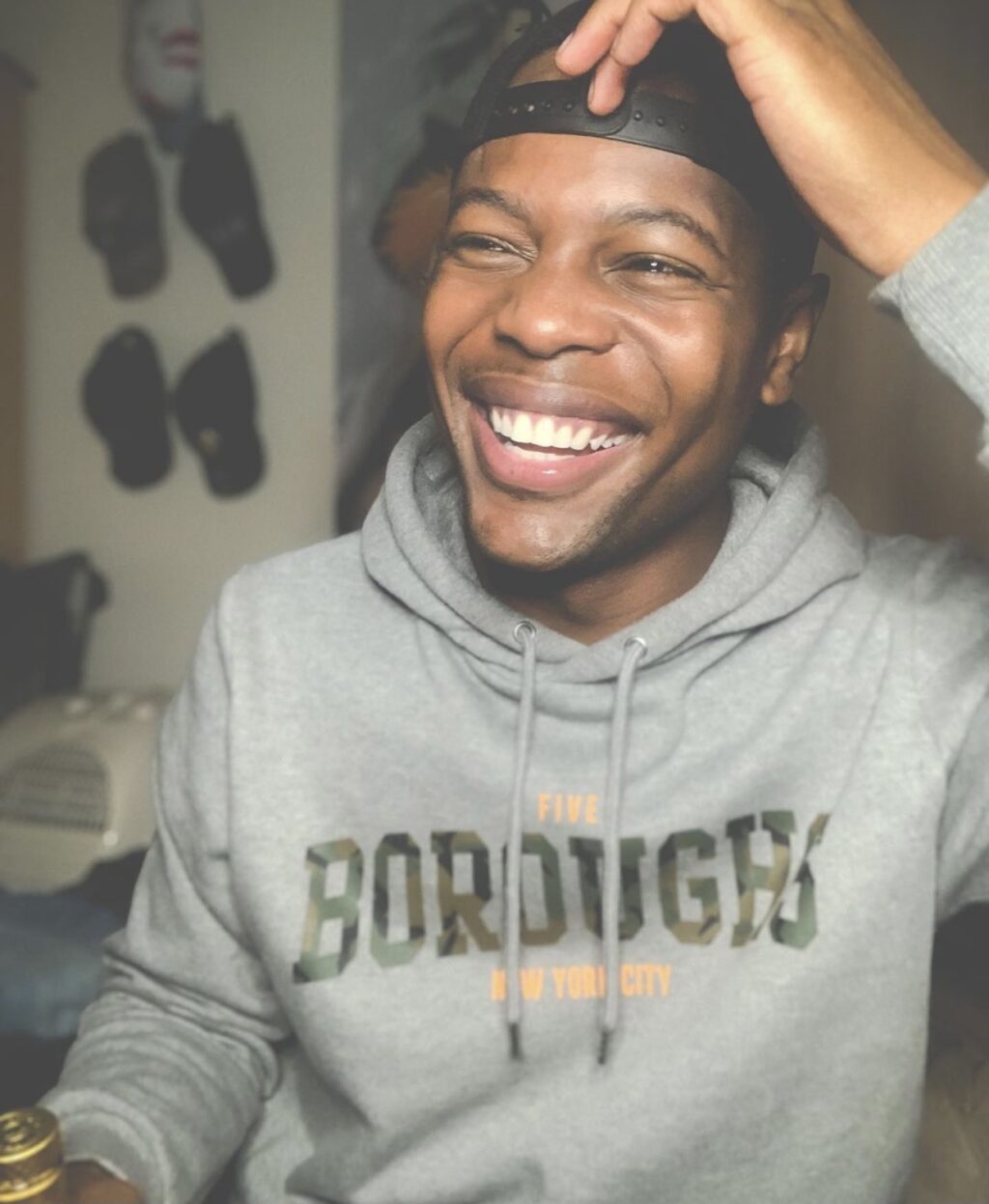 Tray Cal is an up and coming artist who was born in Memphis, Tenessee and grew up in San Diego. He is actively serving our country and is currently stationed in Germany. Music has always been a part of his life, but he decided to take this seriously at the age of 17. His sound is mainly influenced by the OVO sound and his life experiences.

When asked what the best piece of advice he has received, Tray Cal responded “My father has always said that I shouldn’t move when my emotions are the driving behind my movements and that I should always apply logic when making important decisions”

What Tray Cal loves the most about being an artist is creating and watching people show love to his work. His album, “With Time Things Change” is a favorite of his because it is basically a wrap up of his life and the struggles he’s personally dealt with. One goal Tray Cal hopes to achieve is to gain enough exposure not only to be signed but to become one step closer to landing a spot on XXL Magazine’s XXL Freshman Class. He is currently working on his third album, but he is also working every day to improve as a man, a musician, and his future. He recently released his single “There For You” Feat. Juss Ballaa and you can check out his music on all streaming platforms!