Tory Lanez and DaBaby Team Up For “SKAT”

Tory Lanez and DaBaby Team Up For “SKAT” 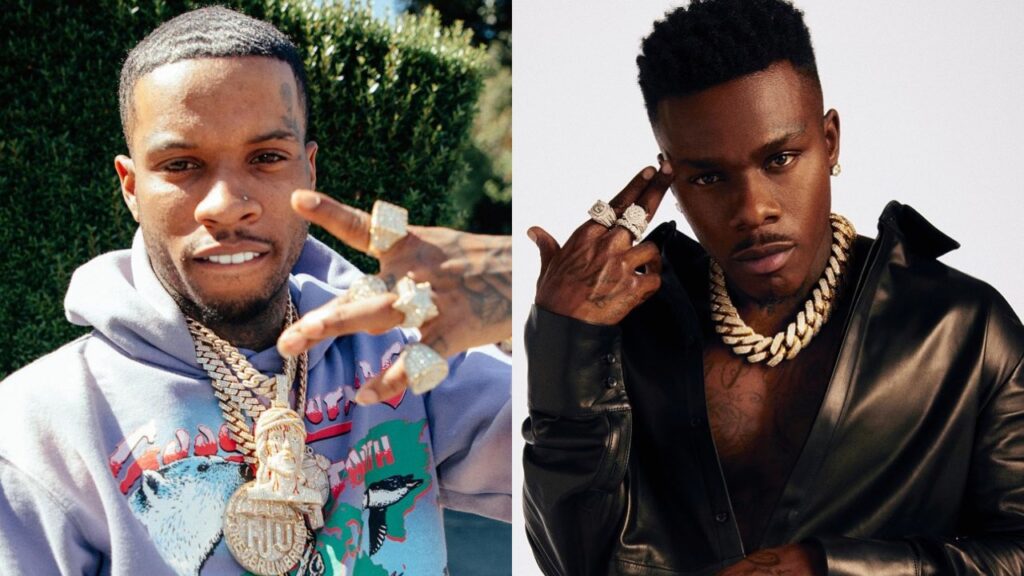 Tory Lanez and DaBaby link up for their latest track, “SKAT.”

The Toronto-based rapper took to Instagram to announce the release of the new single over the weekend. The caption read: ‘F**K IT .. OUTSIDE BACK OPEN ….TIME TO F**K THE WORLD UP 🌍 ……#SKAT feat @dababy …… THIS MONDAY !!!’

The fiery collab is also accompanied by a fun music video, which Lanez describes as “nuts, like stupid crazy, like the best video I think of the year.” The hip-hop duo are seen doing the most in the visual, celebrating restrictions easing up, meaning that we are indeed OUTSIDE this summer!

Check out “SKAT” below.