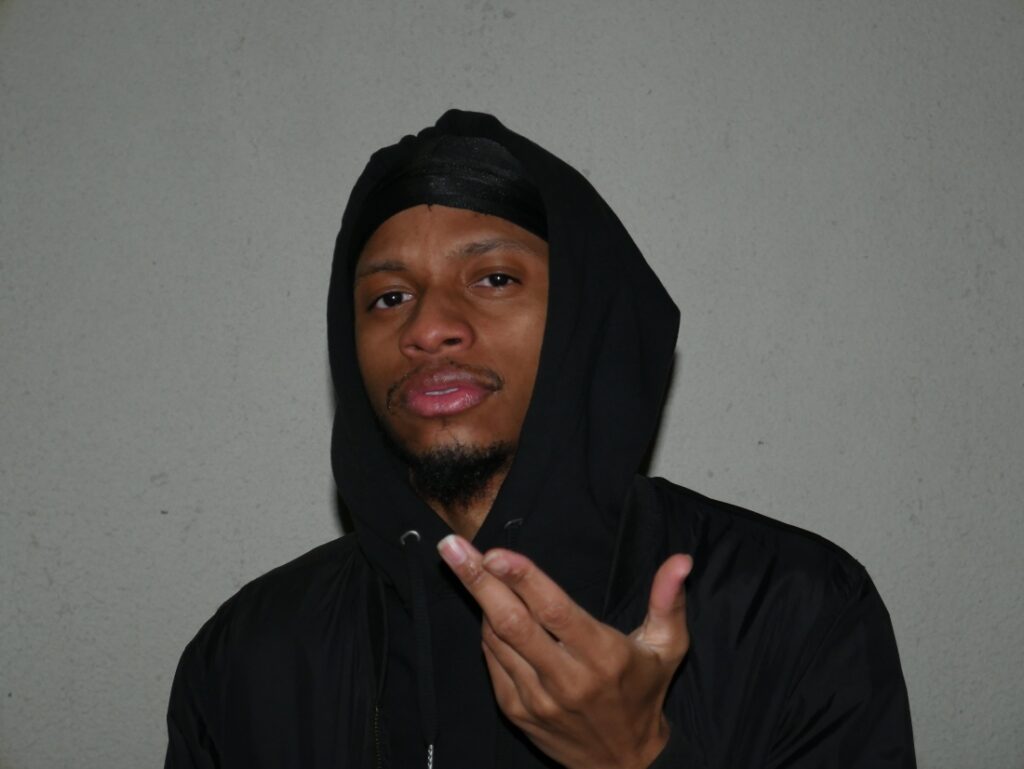 Perfect for late summertime vibes, Dré’s captivating new single demonstrates his lyrical prowess and growth since the release of his mixtape “Dice” in 2020. His witty bars prove his veteran status in the industry and we can’t get enough. Influenced by artists like Michael Jackson, Dmx and Tupac, Dré’s eclectic and authentic tastes have helped shape who he is as an artist and having grown up in Toronto, he was exposed to an incredible amount of talent from a young age. Growing up in government housing in Scarborough forced him to see the importance in grinding to get to where you need to be. Entering the industry with a blank slate, he has maintained grassroots success as he navigates his way toward success. And after finding the perfect beat on YouTube, his new single “Shining” was born. Dealing with some dark moments at the time, Dré’s new hit was made for those who are making boss moves or getting money, or for those who are just glowing up in life, whether it’s tangible or spiritual. If you look at the artwork, he is dressed in all black and typically, that’s not a color that would come to your mind when you think of something shiny. Dré did that on purpose because it made the viewers have to look at him and not anything else. He is what is shining; not just his ice, or money, etc., but his shine from within.