Tok Heats Up The Summer With Newest Track “Vision”

Tok Heats Up The Summer With Newest Track “Vision” 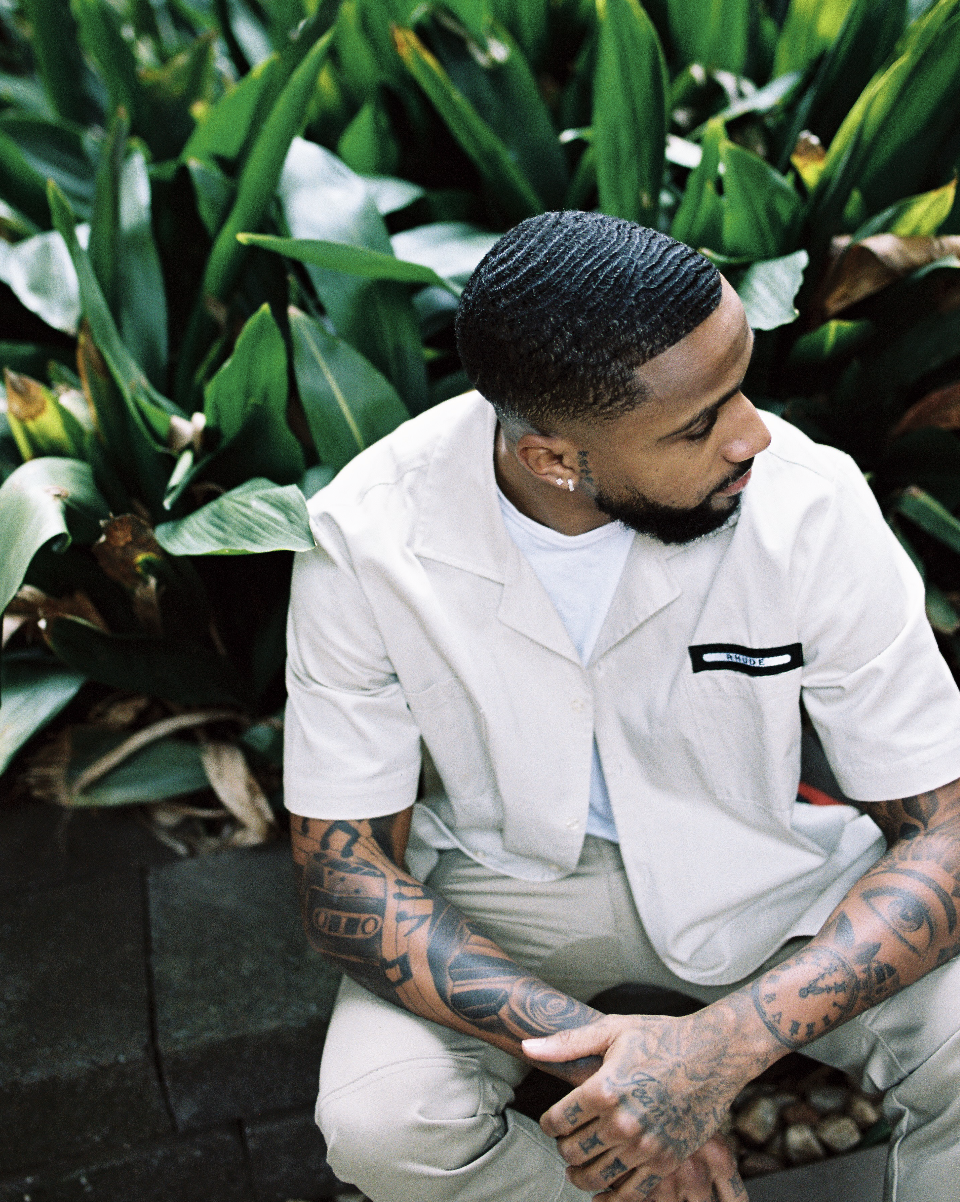 “Before music I was just figuring life out for myself, basketball was the most important thing to me for  the last 10+ years and I decided to give it up so I didn’t know what was next,” Tok said in a recent interview. “But I always knew I was  going to find a way to make my money work for me.”

Independent artist Tok is making his return with his brand new single “Vision,” which is out now on all platforms. The rising star is from Philadelphia and currently resides in Atlanta, Georgia. Get to know him and a little more about his newest single “Vision” below.

His artist name, “Tok,” is pronounced “Toke” and it’s a combination of his love for marijuana and the city of Tokyo.

“Even though I’ve never been to Tokyo, I get a lot of my influence and inspiration from there,” Tok said. “From the fashion, music, and just overall way they live life there. One day after living in LA for a couple of weeks I walk pass this bus stop with an older man that’s smoking. He stopped me and  asked if I wanted to “take a toke” and I had no idea what he was talking about. So I asked him what  he meant and he told me “I mean do you wanna hit the spliff before I have to get on the bus? As a  matter of fact take it.” From there it hit instantly — TOK. I could still incorporate Tokyo in my name as  well as the ‘herb’ aspect because I’m a strong advocate for CBD and THC.”

Tok takes his craft very seriously, and he dropped out after completing my first year of college to move to LA at 18 to pursue music. Since then, he hasn’t looked back.

“My upbringing definitely played a major role in shaping who I am today as a man and artistically,” Tok said. “Growing up I listened to a lot of Hip Hop/R&B and Soul. My father was a DJ and was big on music so there was never a time where I wasn’t getting put on to something new. Artist such as Biggie, Jay  Z, Kanye, Erykah Badu, Lauren Hill to name a few were always playing so I feel as though that has  an influence on my sound.”

Now, his new track “Vision” is definitely taking Tok’s career to new heights. The track’s flow and rhythm make for a pleasant, inspiring, and fun-loving record that also has a showy side that makes you feel like he’s at the top of his game. Despite this, the song has an introspective and sorrowful tone in some places, referring of legends dying and the morbidity and realism in that phrase, which contrasts with feeling like you’re in your bloom.

“The single is basically about how a lot of people aren’t believers in your dreams or goals until you surprise them & actually make them happen,” Tok said. “Not giving up on what you see yourself being/having in life through the hard times and disbelievers in your ear.”

Check out “Vision” below.