TMB Cashboii Brings Versatile EP “Most Hated” to the Table

TMB Cashboii Brings Versatile EP “Most Hated” to the Table 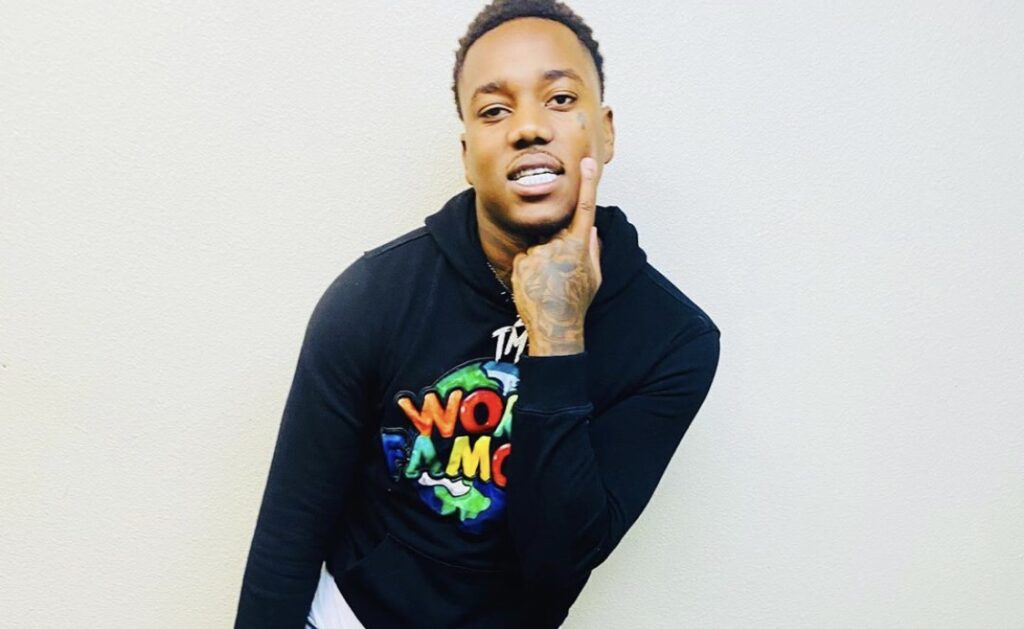 TMB Cashboii is doing the most to change his life around for the better. The ex-convict- turned-Hip Hop-artist is using music to benefit not only his own well-being, but the people in his circle as well. TMB Cashboii started to take his music to another level when he took into consideration how much money he could make to take care of his loved ones.

The independent artist wasted no time. He recorded his first record the same day he was released from prison! He describes his sound as Hip-Hop fused with pop because he can give his listeners songs for every occasion, whether it’s turning up or clearing your mind on a drive down the highway.

To heighten his career, the Fresno, California born artist moved to Las Vegas, Nevada in hopes of gaining more recognition in the populated city that never sleeps. His goal is for the world to know his name, and for his music to be played at clubs around the world!

TMB Cashboii currently looks up to artists such as 21 Savage, Meek Mill, and NBA Youngboy. These vibes are definitely shown in his first EP, “Most Hated,” that you can stream on all platforms! Check out his music video below for his single, “First Day Out,” that went viral!

Keep up with his success through: