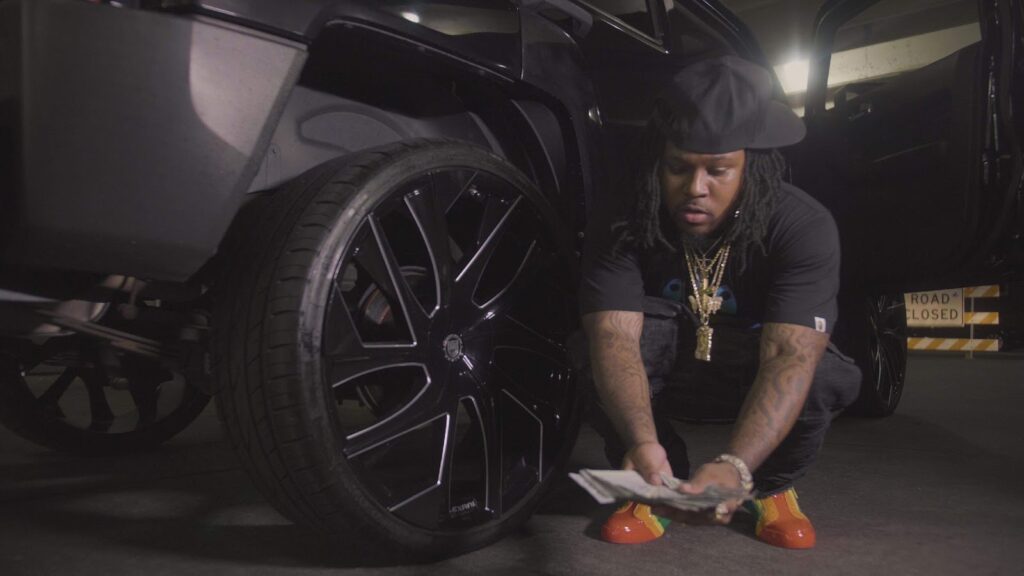 One thing you can learn from up-and-coming artist Thug Lucciano, is to keep it 100! The rapper from Wichita, Kansas, is not afraid to tell his story.  In fact, he wants to inspire people who have been through the same struggles as he did. In 2010, he got caught up with the system and lost it all. After cutting ties with friends and family, Thug Lucciano put all his pain into his music when he had no one else to turn to.

The Independent artist has a hustler’s mentality! Its no surprise that his name is inspired by his favorite mobster. Lucciano’s rise in the music industry skyrocketed after he earned more than 1.7 MILLION views on World Star Hip-Hop for his single titled, “I’m Hot” featuring Philthy Rich. He’s also collaborated with artists Bobby Valentino, Sauce Walka, Lil Keke, Rizzo Rizzo, Pleasure P, Conradfrmdaaves, Comptonasstg, Lil Marlo, and B.Will—just to name a few.

Thug Lucciano lives by the lyrics he raps! He reveals like he hasn’t done anything major yet but don’t let that fool you! Reminiscing about his struggles and his children push the rapper to achieve greater things. In fact, the independent rapper hopes to become the next mogul in the game!

Thug Luciano is always looking forward for the next move! Last week, he released his latest project titled, “Situation Starters” and already is working on the next drop!

Check Out His Latest Project “Situation Starters” Down Below!