Through These Dancehalls, You’ll Find TriSzy

Through These Dancehalls, You’ll Find TriSzy 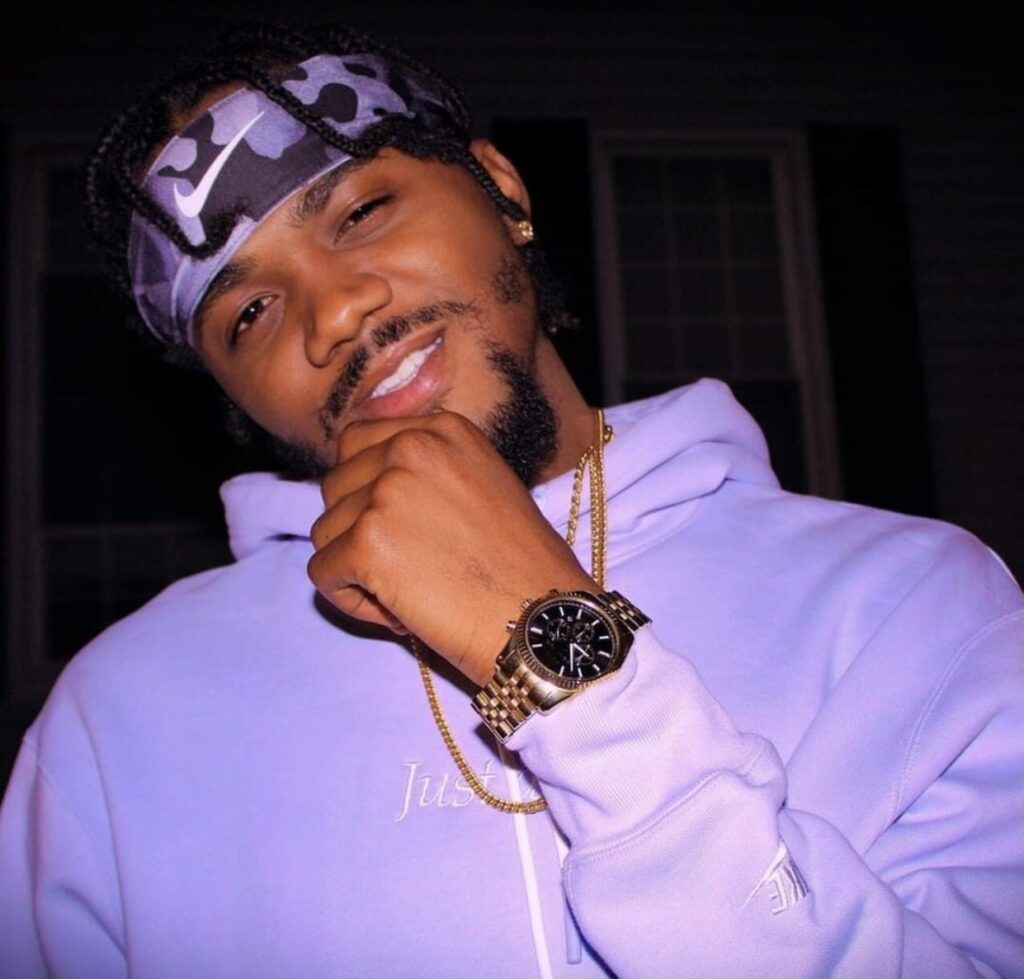 An independent artist from the beautiful sprawling lands of Dominica, TriSzy is an independent artist who embodies his culture through the music he makes. You can see that influence since his music is a mixture of different genres like R&B, Soca, Afro, Dancehall, Reggae, Island Pop, and Hip-Hop/Rap. If you were to ask him what music means to him, he would evaluate it as a drug. It’s an unforgettable experience that he can’t seem to let go.

When he started out, he wrote, produced, and engineered his music because he didn’t have the resources. Fortunately, further down the line he was able to continue writing but gain assistance with Kirky producing and Slay engineering. Also a representative of The Mix Breed (T.M.B) along with other artists and they released their first mixtape in 2011 named “862.” Now settled in Brooklyn, he has a growing fanbase and is making his way in this industry.

Earlier in his career, he released three mixtapes and one EP. Recently, he released “Fahrenheit” featuring Jayy Lav. TriSzy is currently working with Jayy Lav again with “Wolfie,” and “Pretty Clean” with Munga Honorable. You can listen to TriSzy on all music streaming platforms. What is one goal you hope to achieve in the next year? How or what will you do to achieve it? I rather have my actions speak for themselves. People out here hate when you tell your success stories. They act like they’re listening or happy for you, but deep down if people aren’t in the positions they want to be they couldn’t care less of the good position you’re in.

What is the best piece of advice you received? From who? I say good advice is always the best so I rather specify the worst advice I’ve gotten, and that was to never change.  “TriSzy dont change,” life is all about change, evolution, and one should want me to evolve and change into someone even greater!

Why should people listen to your music? It’s literally a new wave of music that is going to dominate eventually,  everyone nowadays sound so similar it’s ridiculous