There Is No Stopping Don Cologne

There Is No Stopping Don Cologne 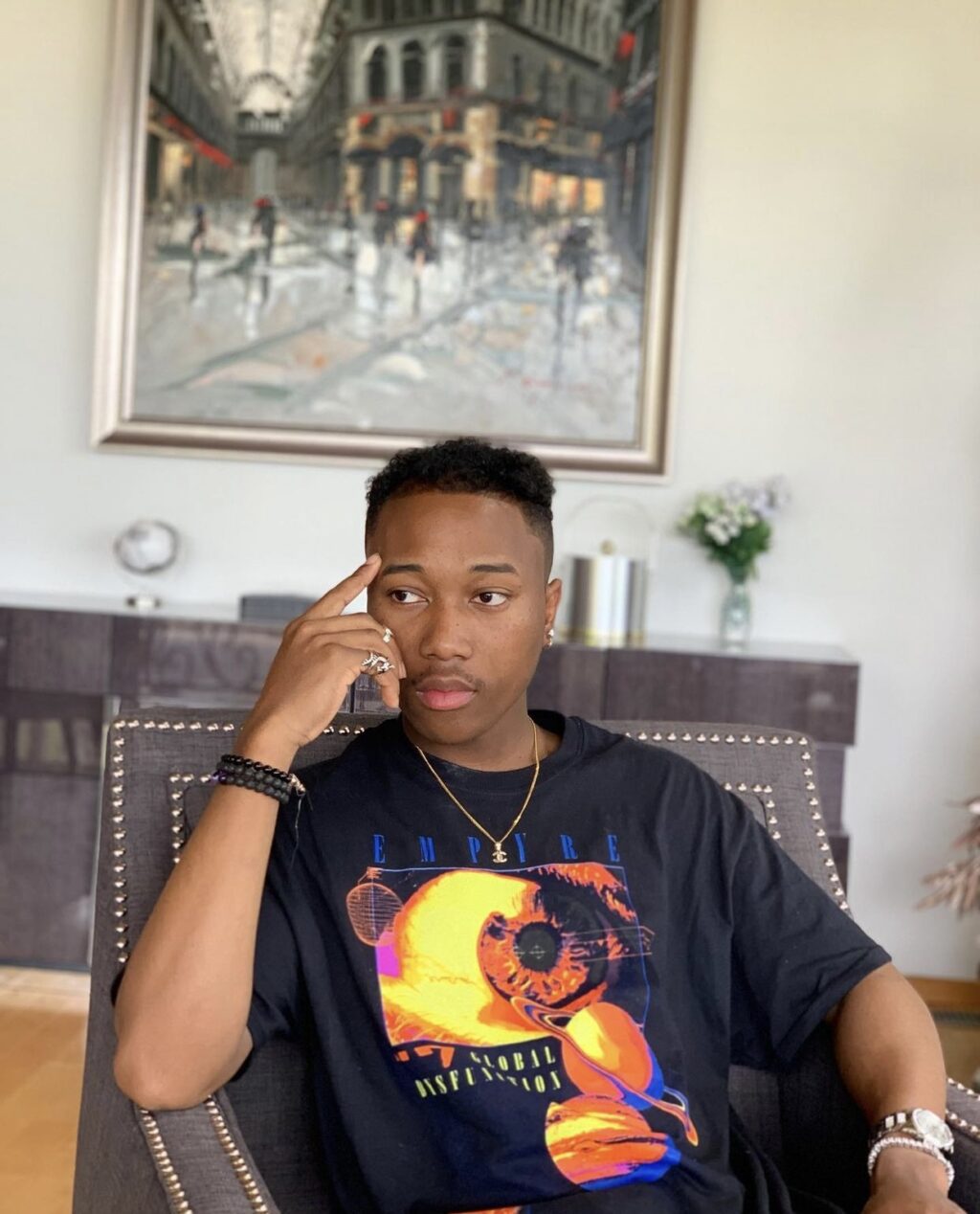 Don Cologne, originally born in Jamaica is a talented artist who moved to Brooklyn, NY at the age of 13 years old. He currently resides on the West Coast. Don Cologne’s artist name derives from a Reggae Legend named Demus. He describes his artist image as being a “fly kid from the hood in Brooklyn to skater rockstar smooth laid back hype-beast.” His fans tell him he’s more of a rockstar!

As an artist, his image is not the only thing with range. Don Cologne also incorporates a range of different sounds in his music. His style of music is free flow, smooth, dark, sinister, playful, and cinematic. He is constantly trying to create and innovate his sound therefore he’s pretty much versatile. Inspired by artists such as Rage Against the Machine, Aaliyah, Rakim, Bob Marley, and Celine Dion, he continuously challenges his artistic sound.

Don Cologne has been in the industry for years, but he explains that there have been many obstacles that have kept him from pursuing music. Now that he’s in a better place to pursue his passion, there is nothing stopping him. He’s an independent artist who runs his own label named Rosita Studios. He hopes to start performing live in 2022 and he hopes to attend award shows. Don Cologne has a whole plan of action waiting for us to see!