The Remedy You Have Been Looking For

The Remedy You Have Been Looking For 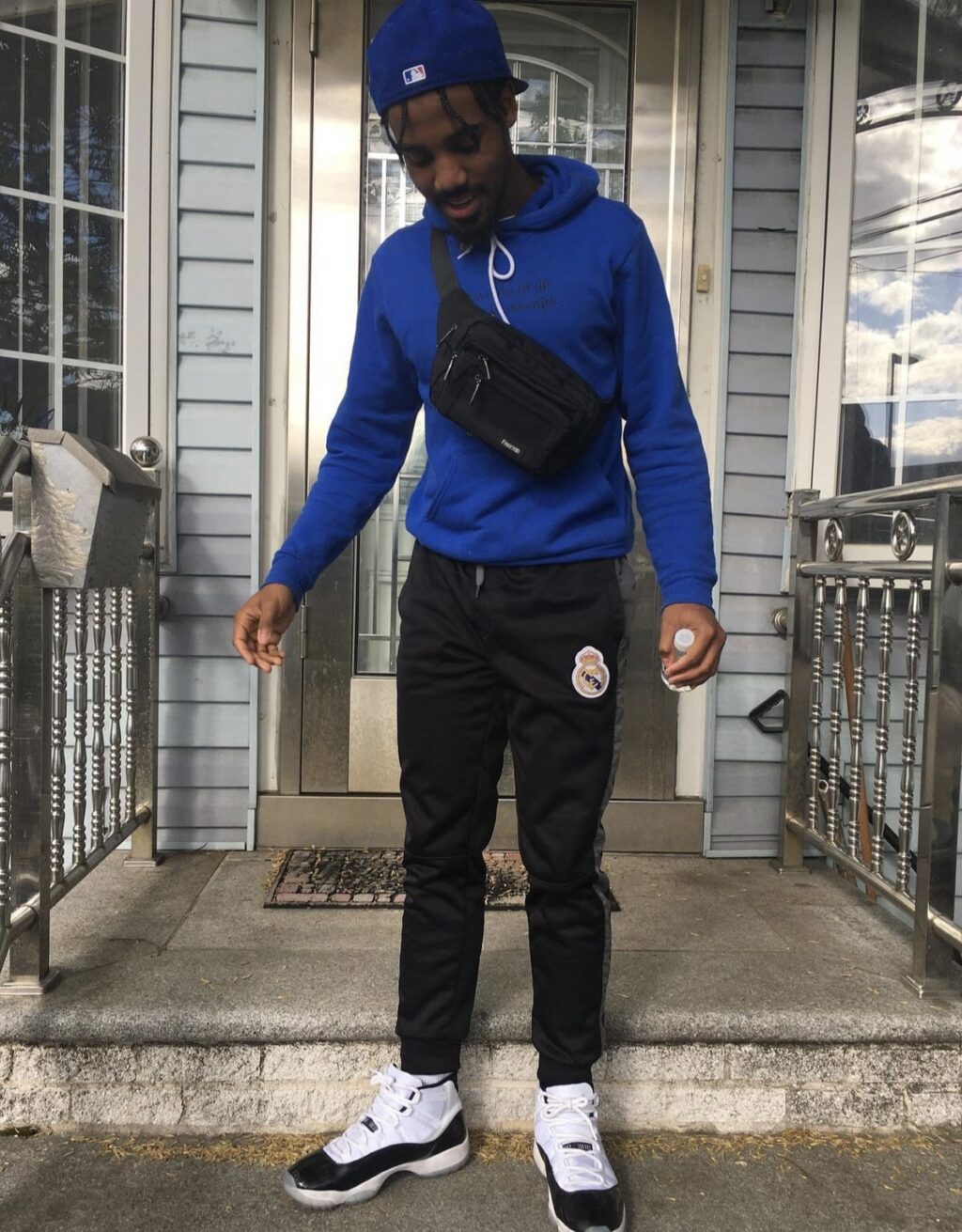 Reme aka “The Remedy” is an artist from Brooklyn, New York, currently residing in Port St Lucie, Florida. Inspired by his real name Reme, his artist name, “The Remedy” is a playoff of his name because his music may be the remedy you are looking for. His genre is a blend of soul/gospel/poetry all in one and holds a laid-back image. Reme is still in the beginning stages of his career. He is still learning music and having fun with it, hoping one day to build a “kingdom” that goes beyond music, inspiring his supporters along the way.

In an interview, The Remedy revealed that “Recently at the end of my teenage years I started getting into the church and grew fond of the gospel and was inspired how it not only changed my life but motivated me to make music.”

His 2021 – 2022 career goal is to drop an EP and a couple of music videos. Another goal is to expand his independent business. As of right now he has 10 singles out and is taking it day by day since he is so new to the industry. “Tomorrow isn’t promised,” says Reme as he puts everything he has into his music.

Reme is currently working on an EP called “Doubleminded” set to be released on YouTube and SoundCloud at the end of 2021. At this stage of his career, he writes all of his music but collaborates with Producers like Mixel Media and Aunthentik as well as engineers like CashPot from LCP studious, etc. What Reme enjoys most about being an artist is being able to teach and inspire with his words. He also mentions that his supporters are the heart and soul of what he is trying to build and are truly appreciative of their presence. To get inspired, check out his music below!