The New Miracle of RnB

The New Miracle of RnB 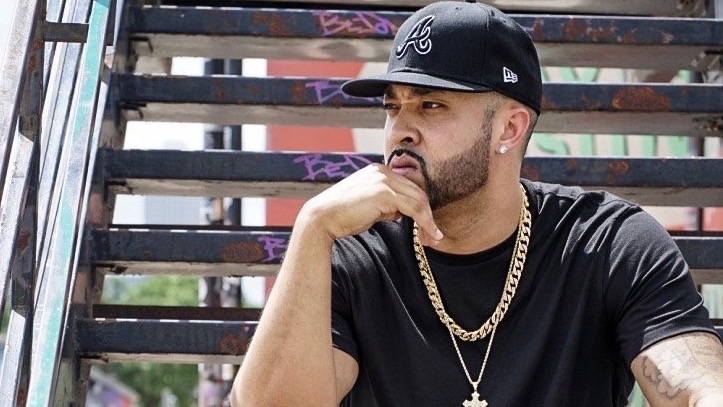 Miracle is a Songwriter/Artist from Columbus, Ohio. He has been a songwriter since he was 20 years old. His career began working with a Grammy winning producer who took him under his wing and showed him the ropes to the industry. From there, Miracle has been behind the scenes writing for other artist but now it is his turn as an artist! He has taken off as one of the hottest new artist in 2020 and he continues to impress with hit after hit! His Album “Finally Made It” released June 12th 2020 and has been making buzz world wide!

Miracle has always had a passion for music. From a young age his mother and father heavily intergraded music into his life. With his mother and father both having opportunities to grow in the music industry, Miracle began freestyling his own lyrics in the 6th grade. Till this day Miracle freestyles his music and doesn’t rely on pen and paper to solidify his work.

“What’s unique is I actually never use a pin to a pad, I actually freestyle all my music.” He explained. “I feel this allows me to be at my most creative mind space and allows me to make music solely off of emotions and feelings. This allows my music to constantly be music the fans can relate to .”

A turning point in Miracle’s career was when he had a heart surgery, a procedure that could have ended his life. At the time, he was into playing basketball and had a future that could have taken him into the NBA. In order to cope with the surgery and the end of his basketball career, he focused on music to clear his mind.

The independent artist is self-motivated! Miracle enjoys pushing the boundaries! He hopes to grind until he’s the FACE of R&B music!

“I won’t stop until I get there and even once I’m there it will always be other factors or goals I will set for myself that may be unrealistic to others but that’s what separates me from others.”

Miracle has had multiple opportunities to open shows for some of Hollywood’s biggest powerhouses such as Trey Songz, TI, and Drake! Only proving that he is the next one to make it to the TOP!

The Columbus, Ohio Native hopes to make another album and get signed as a songwriter/artist to a major label. In the future he hopes to create his own label and sign other independent artist in the future. Along with building and acting career and managing his own business!

Stream Miracle’s new album, “Finally Made It” on Apple Music, Spotify, and Tidal!