Tap In With Drew Blessed

Tap In With Drew Blessed 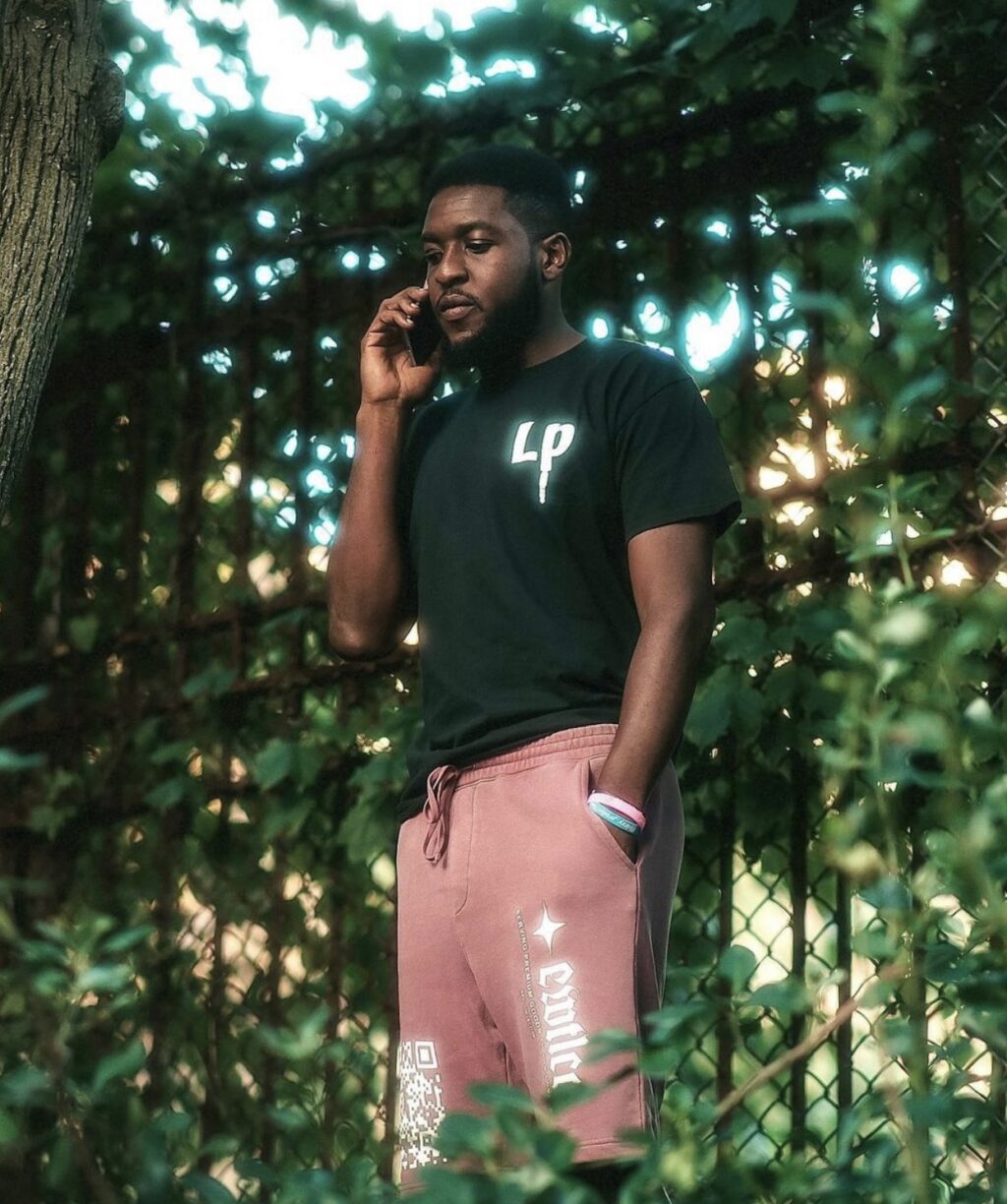 As the rap game continues to expand, artists are no longer conforming to traditional roles and becoming powerhouses. East Coast rapper-producer, Drew Blessed is no exception. Representing Crown Heights, Brooklyn, New York, Drew Blessed describes his sound as boom-bap with a mixture of modern/ old school hip hop lyricism. He has released numerous projects. Which cater to his unique style and growing fanbase. With inspiration such as hip hop legends Kanye West, MF Doom, and Eminem, one can see his infectious style of funny bars, clever alliteration as well as infectious production as a breath of fresh air. He draws his name in honor of his mother, whose first name is Blessed, and his father whom he is named after, as a way of expressing and asserting his individuality and paying respect to his parents.

Drew Blessed is no stranger to the music scene and since 2015, he has been traveling and performing under his label and creative collective “ Lazy Productionz” earning him relationships with major artists and placements with verified artists and producers. He dreams big and states his goal is to have a nonprofit in Brooklyn as well as produce for Jay-Z and snag a Grammy for Producer of the Year and Rap Album of the Year. His advice to his fanbase would be to “use all of your resources. If you don’t know, Google it. Register Your Music”. He is currently working on new music, with the upcoming EP, Drew World Order, which fans can expect sooner than later. Overall Drew Blessed wants the world to know that failing is part of the game but no one can stop your drive and continue over and over again.