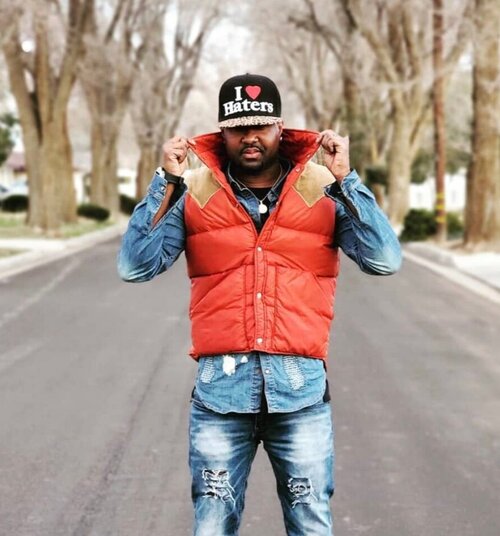 Peep it down below!

For those of you who may not know he began his career at Death Row Records, penning hits for
such recording artists as Mary J. Blige, Tupac, Jodeci, Michele’ and many more.

As a recording artist, T.R.O.Y. performed with a couple of groups before his solo career. Which includes collaborations with many artists, like Dr. Dre, Jay Z, Kanye West, and Stevie J. of VH-1’s “Love and Hip Hop,” and he’s penned plenty of hits for many artists.

In addition to writing and performing, as a businessman, T.R.O.Y is now licensing his
music for multi-media use – that is, tv, film, commercials and so much more. His work
has been featured on “Keeping Up With the Kardashians,” “General Hospital,” “Bad Girl
Club” and NBA TV – just to name a few.