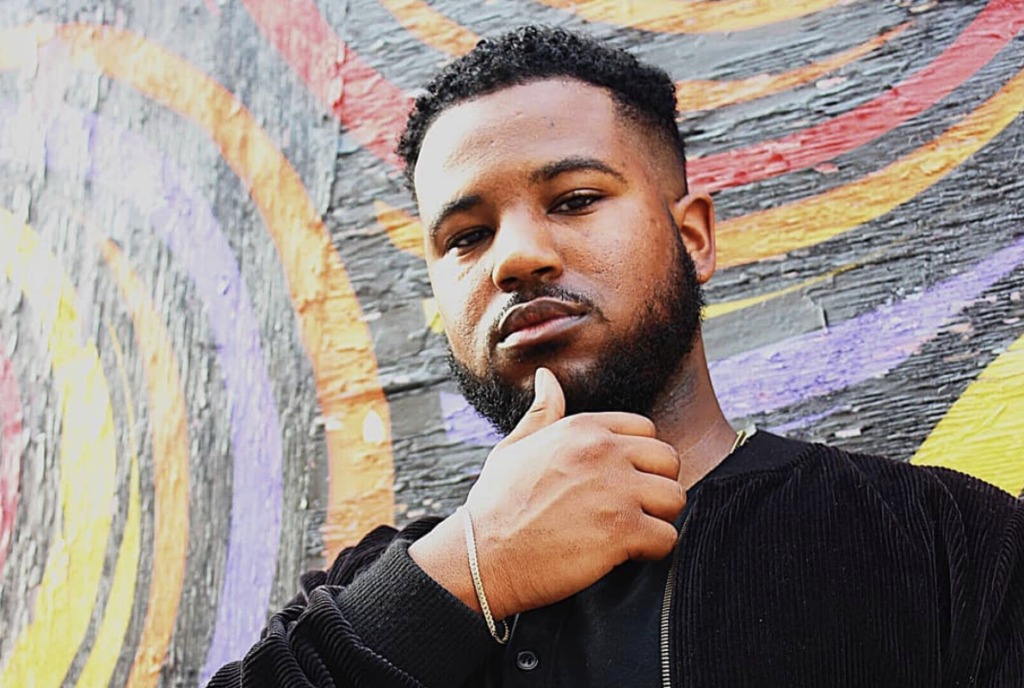 SX is a versatile Toronto-based artist and songwriter who is making waves in the music industry. He just released a brand new single called “Dumb Luck,” which is available on all streaming platforms.

“Dumb Luck” is a follow-up to his debut self-titled EP SX and delivers a unique sound to audiences. The artist has a melodic songwriting style that could be categorized into the hip-hop genre with a R&B/soul fusion. He describes his sound as where “trapsoul meets backpack rap — Trap Pack.”

As a songwriter, SX has already written nearly 100 songs for local Toronto artists, and ultimately sees himself as someone who is best known for writing hits for other artists, while having a solo discography that showcases his individual talent.

“My passion for songwriting and a desire to use my talents to the fullest are what ultimately inspired me to get into the music business,” SX said. “I see myself in line with the likes of The Dream and Ty Dolla $ign.”

When asked about some of his goals as an artist, SX said that he hopes his music is “meaningful, impactful, and most importantly memorable.”

“Dumb Luck,” is the first single for his upcoming EP called Breakthrough.

“‘Dumb Luck’ is a new sound for me,” SX said. “Hard hitting bass, aggressive bars and a hook guaranteed to get the club turnt up!”

Lastly, SX wants fans to take away an important message from his music. “I hope fans hear a bit of themselves in my music,” he said. “Listening to a song written by SX should help people process their emotions. Whether it be passion, frustration, joy, sorrow or excitement music has always been an outlet for life’s experiences. I want to offer that outlet to my fans and their friends with my music.”

Follow SX on social media to keep up with his upcoming releases as well @sxsoundoff.