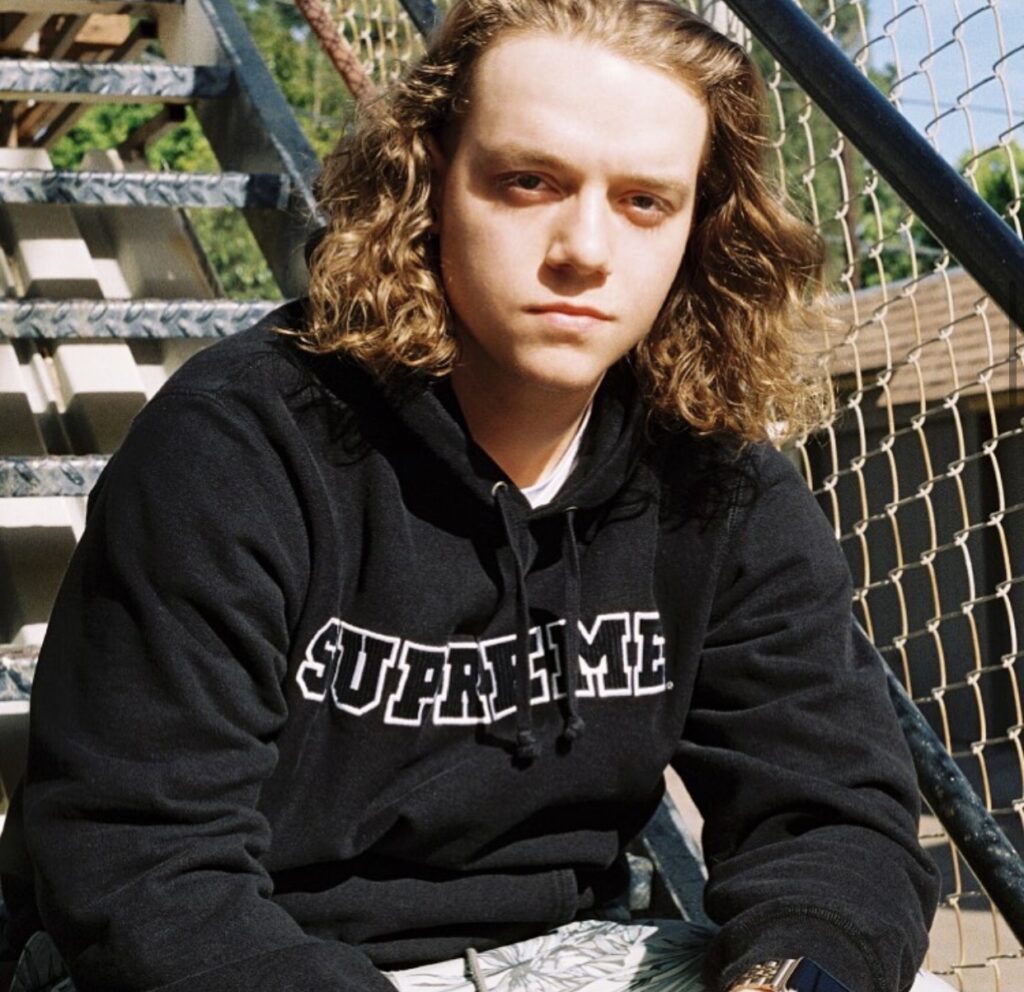 Independent artist Swiff is an artist from Saskatchewan, Canada who is determined on making his mark in the music industry. The 20-year-old gets his name from the way that he raps in his songs –he is smooth and swift so he came up with Swiff. With his genre geing Hip-Hop and Rap, Swiff likes to make songs people want dance and party to. You could describe his sound as a super West Coast sound, but he really wants to branch more into melodies and flows on different beats to make him more diverse as an artist.

When asked why music is a passion of his, Swiff responded “I’ve always loved music, I’ve always wanted to play music or be involved in some way and once I realized how much of an impact I can have with my words, not only on others but myself, I knew I had to pursue that feeling and keep making songs.”

A major accomplishment of Swiff’s is he has acculmulated over 700K streams on all platforms, he has released 5 music videos, and an album. A goal when it comes to his music career is he wants to be able to sell out arenas, and have a big house in the hills for the gang to move to. He is currently working with Pressa, 808 Mafia, Bricksdamane, Pierre Bourne, Fbeat Productions, Ron Ron, and Shoreline Mafia. Check out his newest single, Wok Star featuring Fenix Flexin, out now on all streaming services!