Swag OD does not disappoint! From His Music to his Style, Get to Know The Santa Ana Rapper.

Swag OD does not disappoint! From His Music to his Style, Get to Know The Santa Ana Rapper. 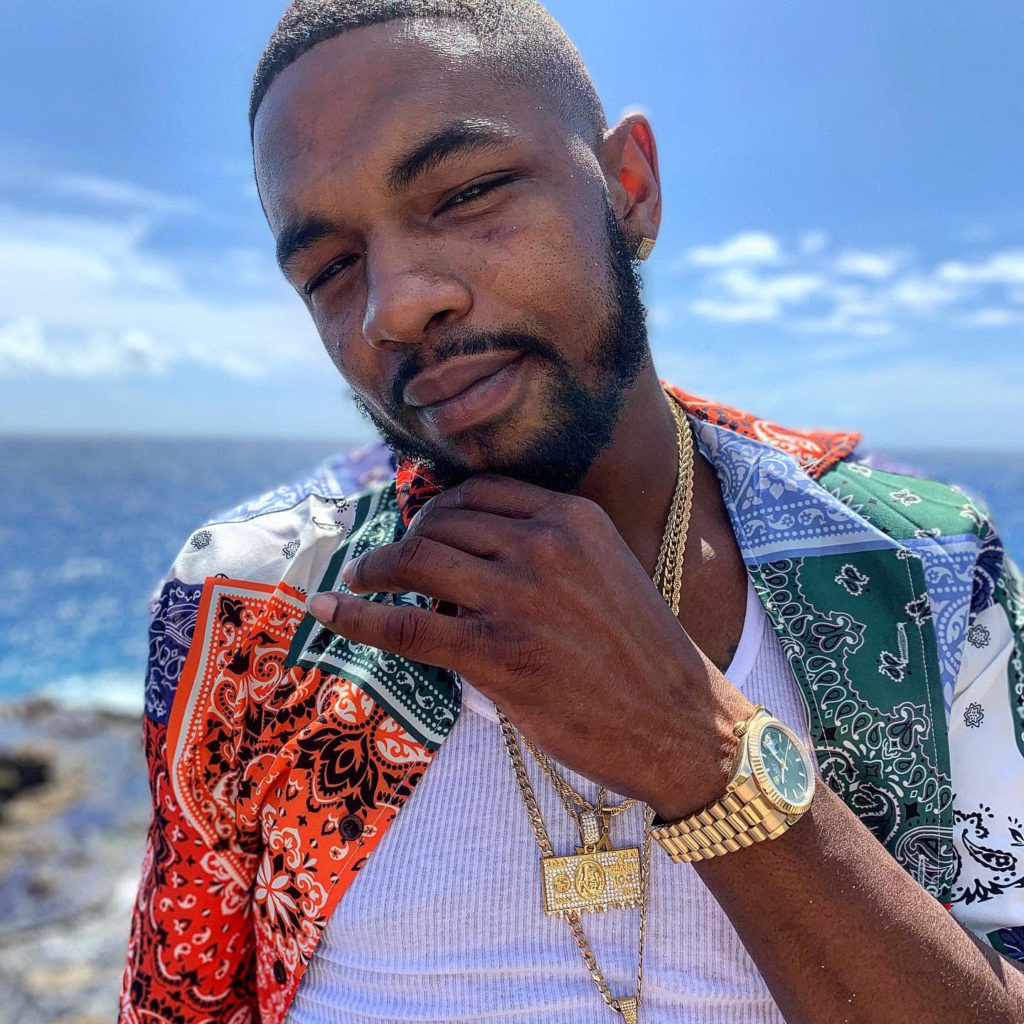 Swag OD knows that leaving an impression is important! The hip-hop artist from Santa Ana is dropping jaws with his music and leaving an impression that people will not forget. Kick starting his career in 2007 as a hype man, he was inspired by his friends to begin rapping. Once he set foot on that stage, he knew he needed to be a performer. He was always surrounded by music as a child. His father played in a band and his mother was in the church choir. Ultimately creating music was therapeutic to Swag OD.

However, he did not take music seriously until he dropped his first track in 2012 titled, “The Mac”.  He realized when he was a hype man he loved the feeling of being on stage. It was almost like a drug to him and he wanted more! Especially after seeing how fans would pull up to shows for his friends who were rappers he knew he had to step it up in a big way! He booked a solo session with his producer and dropped his first track immediately.

The independent hip-hop artist revealed his friends Western Boy Verse and Slimmy Blaze (members of MHMG) motivated him to work harder at his game.

“When I first started rapping my homies that I rapped with was my motivation because they were so talented, and I felt like they were ahead of their time.” He explained, “I still feel that way, but now that I’m an adult my motivation would have to be my kids. Especially my son because he knows all the words to my songs.”

As he continues his music journey Swag OD’s would like to gain a solid fan base! His goal is to become a musician full time.

One of his major accomplishments in his career thus far has been opening for the late great Nipsey Hussle at The Observatory in Santa Ana, CA.

Aside from music his style is one thing that sets him apart from the rest. For Swag OD dressing to impress is an everyday lifestyle.

The independent artist explained, “A mentor of mine always said the first thing a women looks at when meeting a man is his shoes/clothes , so I stay draped in the latest.”

One thing Swag OD stays strong by is keeping it real! He says, “I wanna leave yall with this message, stay true to yourself , always be a leader ,stay original even though the game changes like the seasons.”

Listen to his new music! “IZM” OUT NOW on Sound Cloud and visuals are on YouTube!

Want to listen to more Swag OD? His music is available on all streaming platforms!