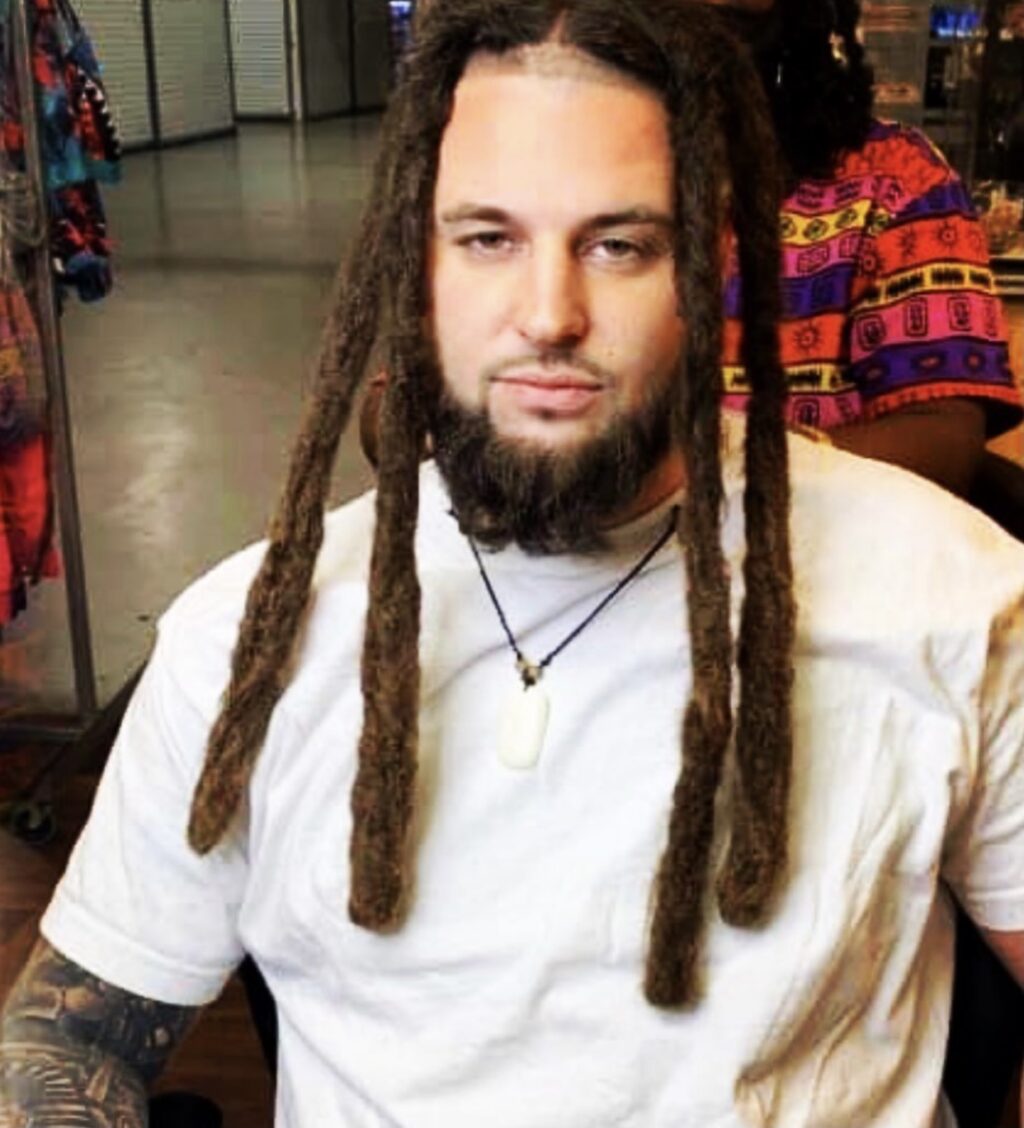 Independent artist SUG YAYO is ready to make moves in his music career. His name comes from the boxer Sugar Shane Mosley due to him being one of his favorite boxers. SUG feels that Sugar Shane Mosley knocks it out in the ring and he does the same thing with his music in the studio. He was born in Florida and currently lives in Georgia. If have not had the opportunity to hear his music yet, SUG’s genre is rap and his sound could be described as real and authentic.

When asked where does he gain inspiration from when creating his music, SUG YAYO responded “Personal experiences and the future life I want.”

SUG YAYO would love to one day collaborate with Future. He is inspired by Dr. Sebi based on the fact that he was saving the world. SUG has released one mixtape and five singles. “Make It Out” is his favorite project this far.  He is currently working on his mixtape “OLD WOUNDZ” which drops at the beginning of January and you could check out his music on all streaming platforms!