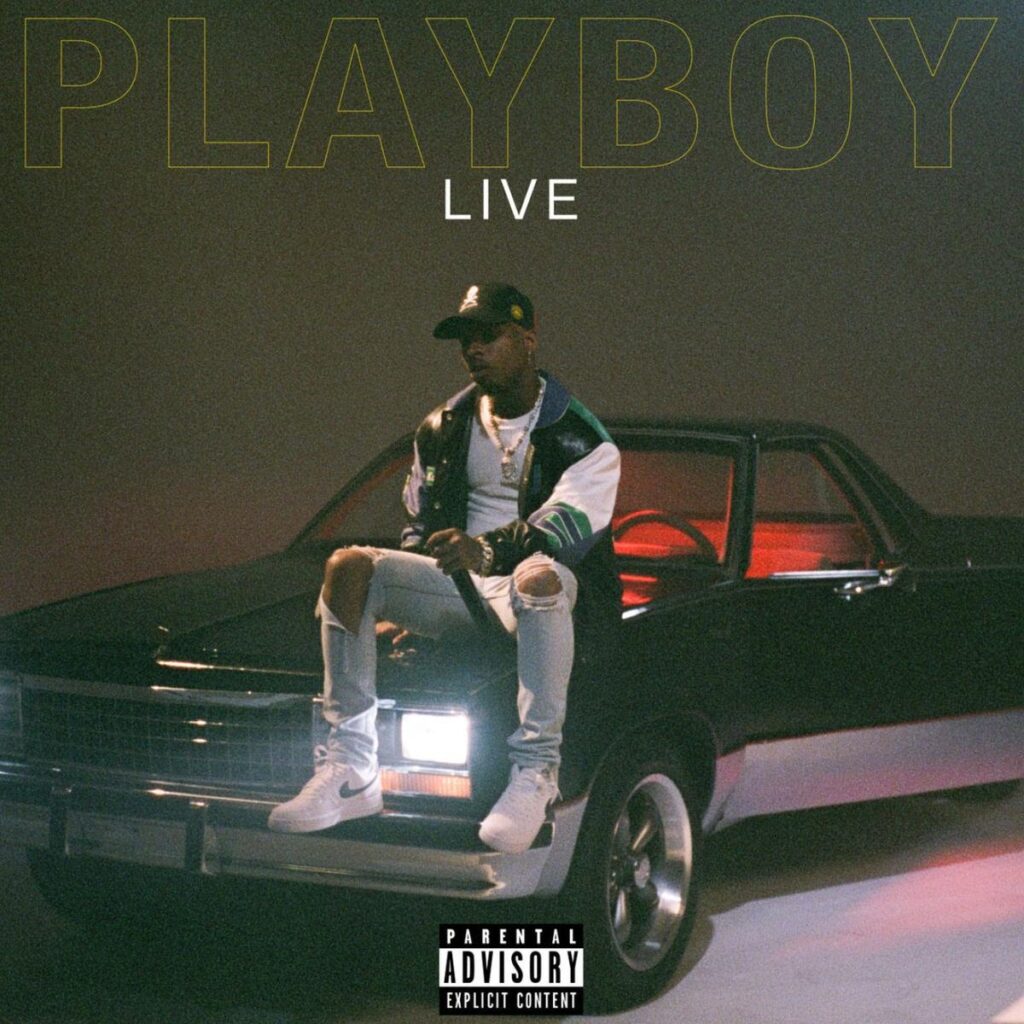 Tory released the original version of the album back in March and described the inspiration behind the R&B project. “This R&B Capsule “Playboy” was made off of pure pain, heartbreak, and hard liquor. Tread lightly listening”, he said. Tory showcases his vocals on “Playboy Live”, expressing emotions that you can hear through the sound of his voice, over live instrumentation. There’s no doubt that his raw talent is captured throughout the entire project.

Stream “Playboy Live” below and catch the “Playboy Capsule” live on his YouTube channel.